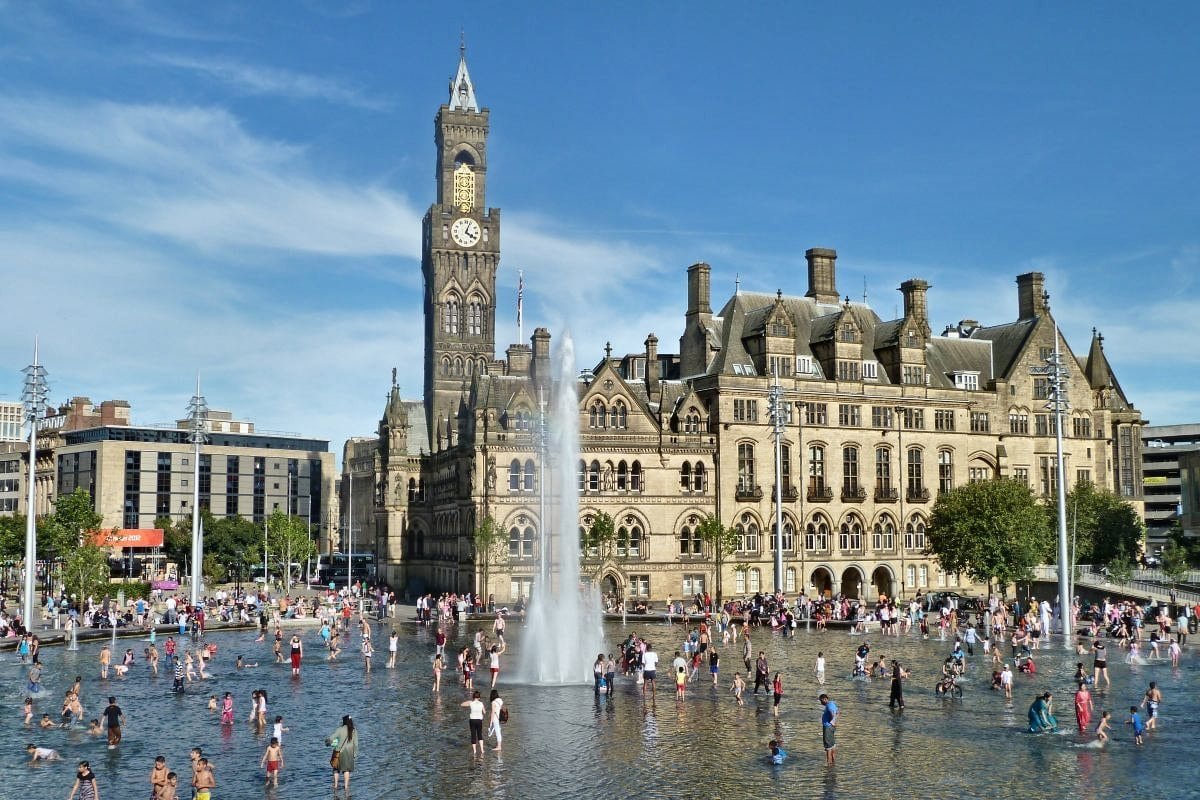 Uber is accelerating the roll-out of the Local Cab service by announcing new partnerships in West Yorkshire, Nottinghamshire and Lincolnshire.

Passengers can now book trips with local operators in Nottingham and Bradford (pictured), as well as a number of other towns as six more private hire firms have joined the service, which allows operators to take Uber jobs via the Autocab iGo network.

In Bradford, customers can now choose the Local Cab option alongside regular Uber-operated options UberX, Comfort, Exec and XL. Uber now operates Local Cab in parallel to its own services in a number of cities, including Manchester, Birmingham, Edinburgh and Peterborough.

In Nottingham, Local Cab will also run alongside an Uber-owned service, which launched in the city in 2015. Two Nottingham operators – Central Cars and Southside Cars – have signed up. Meanwhile in Lincolnshire, Boston-based operator Acorn Taxis is now taking Local Cab bookings.

Ken Ives, director at Zip, which was until recently called Euro Cars, said: “Local Cab is a win-win for both our drivers and passengers. Being able to book trips with local operators via the Uber app will enable passengers to get from A to B quicker and easier, and drivers will gain access to new job opportunities – which will no doubt be welcomed with open arms!”

Tariq Mahmood, Director at Bronte & DWC Taxis, said: “Partnering with Uber will allow us to provide additional revenue streams to our drivers, which we hope will aid our recruitment efforts and encourage new drivers to join our fleet.”

Jamie Heywood, Uber’s Regional General Manager for Northern and Eastern Europe, said: “We’re excited to add to our growing list of locations across England where riders can access both UberX and Local Cab in the same app. This will help maximise earnings opportunities for drivers while giving passengers more choice, meaning that everyone will benefit. We’re looking forward to launching Local Cab in more UK towns and cities soon.”