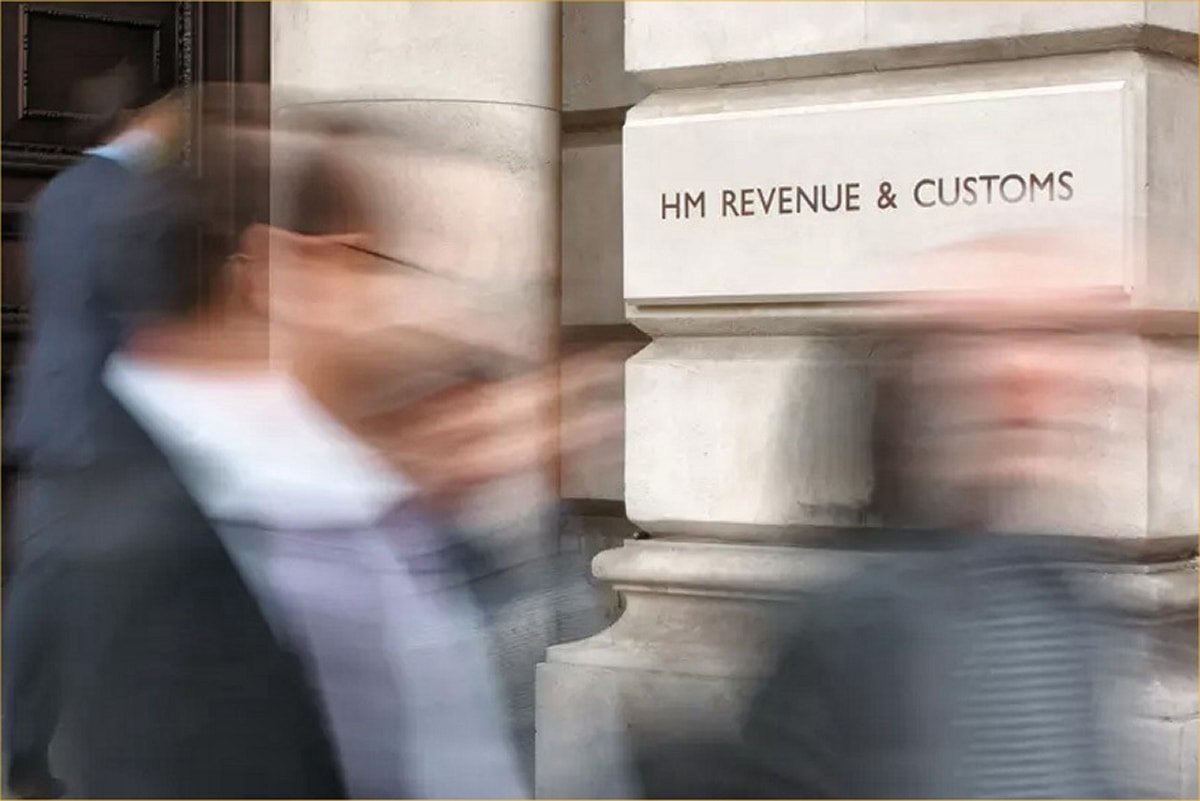 Uber has agreed to pay HMRC £615 million to settle an investigation into unpaid VAT. The payment will resolve all outstanding UK VAT claims against the company

Uber had previously argued it was exempt from VAT as its drivers were classified as self-employed. But following landmark court rulings that its drivers were “workers” with rights, Uber has been charging 20% VAT to all journeys since March.

Earlier estimates had put Uber’s potential VAT bill at more than £2 billion, but the settlement was reached following discussions with HMRC.

In a statement, HMRC said: “This is a good result for the UK taxpayer and one that we would have reasonably expected to achieve in the court, fully in line with our litigation and settlement strategy. HMRC will not settle for any amount less than we would reasonably expect to obtain from going to court.”

The news comes as Uber reported a 26% rise in gross bookings to £25.4 billion in the quarter from July to September compared with the same period in 2021. The Uber share price jumped nearly 16% to $30.80 as a result, valuing the company at $61bn.

Uber CEO Dara Khosrowshahi said: “Even as the macroeconomic environment remains uncertain, Uber’s core business is stronger than ever.” The mobility division grew faster than the food delivery arm.

Uber made a net loss of $1.2bn, mainly because of revaluations of its equity investments in other ride-hailing companies. But pre-tax profits increased to $516m from $508m.