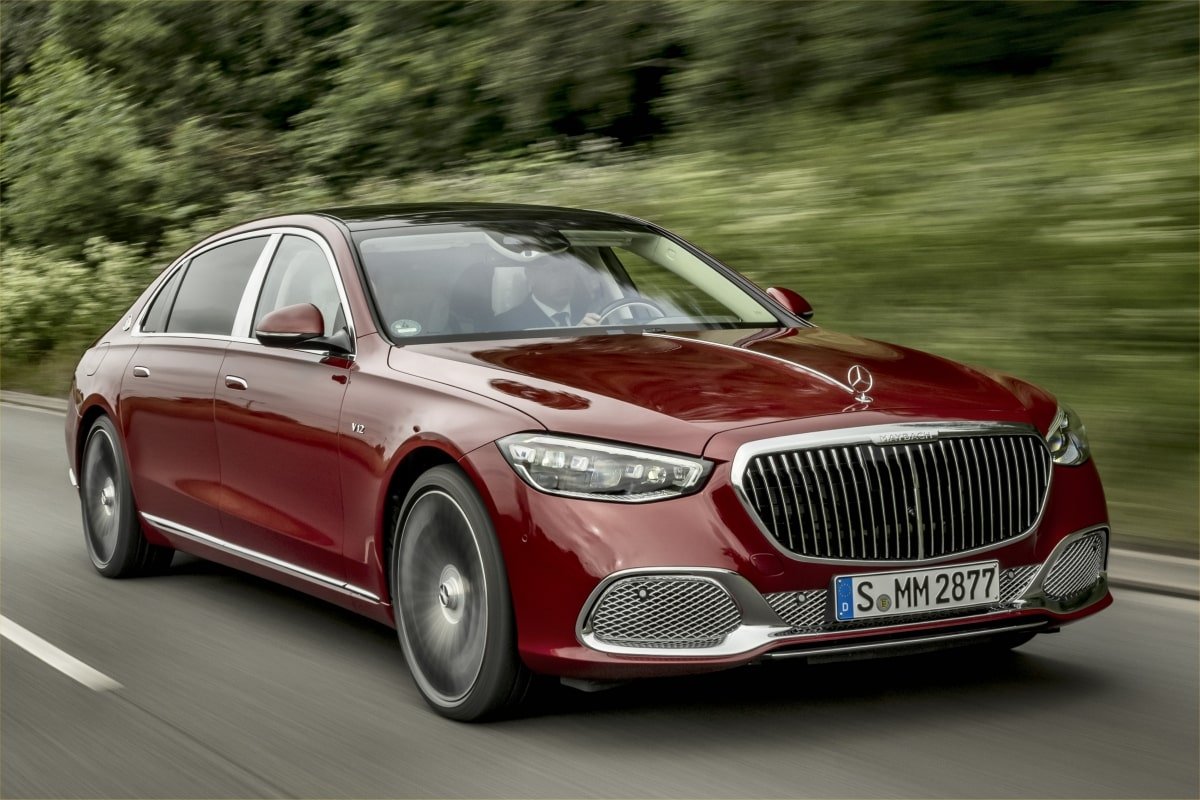 The cars are available to order now, with first UK vehicles arriving in early Autumn. The Mercedes-Maybach has a wheelbase that is 180mm longer than an LWB Mercedes-Benz S-Class, allowing room for more refinement, including new massaging functions and an extensive upgrade for the First Class rear compartment.

The S 580 4Matic has a 503hp 4.0-litre V8 petrol engine, which produces 700Nm of torque. A further 20hp and 200Nm of torque is available thanks to the EQ Boost mild hybrid system with integrated starter-generator powered by the 48V on-board electrical system. It can reach 62mph from standstill in 4.8 seconds and has an electronically limited top speed of 155 mph.

The range-topping six-litre V12 S680 4Matic First Class, produces 612hp and 900Nm of torque. It travels from 0-62mph in just 4.5 seconds, with combined economy of 19.8mpg and CO2 emissions of 325g/km. All models come as standard with a 9G-Tronic nine-speed automatic transmission.