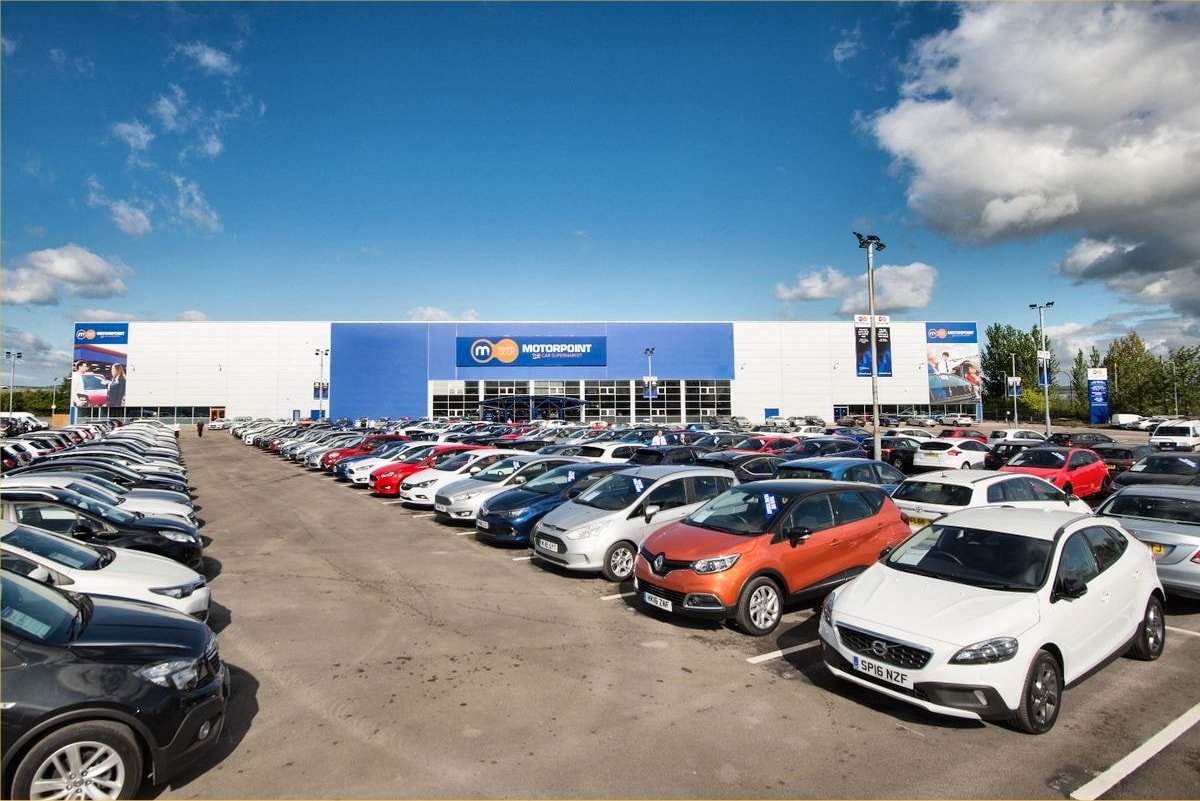 Used car prices are rising dramatically and will continue to do so into the third quarter of 2021, the Vehicle Remarketing Association (VRA) is predicting.

The strong used car market is confirmed by used car marketplace Auto Trader, which claims most retailers saw their strongest ever sales month in May, trading around 14% above May 2019 volumes. This performance has continued into June, with the first week of the month up more than 15% on the same period two years ago.

Auto Trader said one of the main factors driving the used car market was the 1.7 million ‘lost’ transactions in 2020 due to Covid-19. Auto Trader predicts the exceptionally strong levels of consumer demand will continue for much, if not all, of 2021.

VRA chair Philip Nothard agrees, and said there was still room for further used car price rises: “We recently held a webinar with experts from AutoTrader, Cap HPI and Cazana, and the general consensus was that the used car sector has never seen anything like the current conditions. We are in a kind of ‘perfect storm’ where stock is in very short supply, demand is high, and buyers are ready to spend freely.”

Nothard continued: “This is having all kinds of effects across the market. It is not simply that prices are rising but that stock turnaround is very fast and there are also signs that dealers are finding that they can increase margins. In fact, there is a general view that dealers could be even ‘braver’ when it comes to higher pricing, and this is something that we expect to see happening into Q3.”

Nothard added that not only was the situation encouraging franchise dealers to switch even more activity into used sales but it was also changing the kind of stock they retail.

“Many dealers are having so much trouble getting hold of stock that they are retailing almost everything they take in part exchange. Those who specialise in 2-6 year-old stock, for example, might be happy to now sell a 10-year-old car.”

However, the VRA said it recognised that the current situation could not continue: “At some point, we will see a levelling off of values as supply increases and demand normalises, although it does not appear to be imminent. The question is whether we will see a noticeable readjustment in values or something more subtle at that point,” Nothard said.

Auto Trader believes the average ownership cycle of a car has been extended from 3.5 years to 4.2 as a result of the pandemic. If the UK car park of 35.1 million cars had turned at the typical frequency observed over the past 10 years, there would have been circa 10 million new and used transactions in 2020, instead of the 8.3 million that took place.

Auto Trader’s chief operating officer and former Addison Lee director Catherine Faiers said: “From early this year, we have seen huge levels of consumer demand on our marketplace, which has accelerated dramatically since the reopening of physical forecourts in April. As well as fuelling incredibly strong used car sales performance, it’s also contributed to the very sharp uptick in prices, currently at a record 9.7% year-on-year and increased the speed of sale to just 22 days. This trend has led to robust margins and helped to compensate for the lower volume of transactions last year.”

TwitterFacebookLinkedInEmail
Posted in News
← Volvo starts online sales for expanded XC40 Recharge electric SUV rangeBMW adds RingGo car park payment app to more than 150,000 cars across the UK →
We use cookies for various purposes including analytics. By continuing to use the service, you agree to our use of cookies. - Cookie Policy