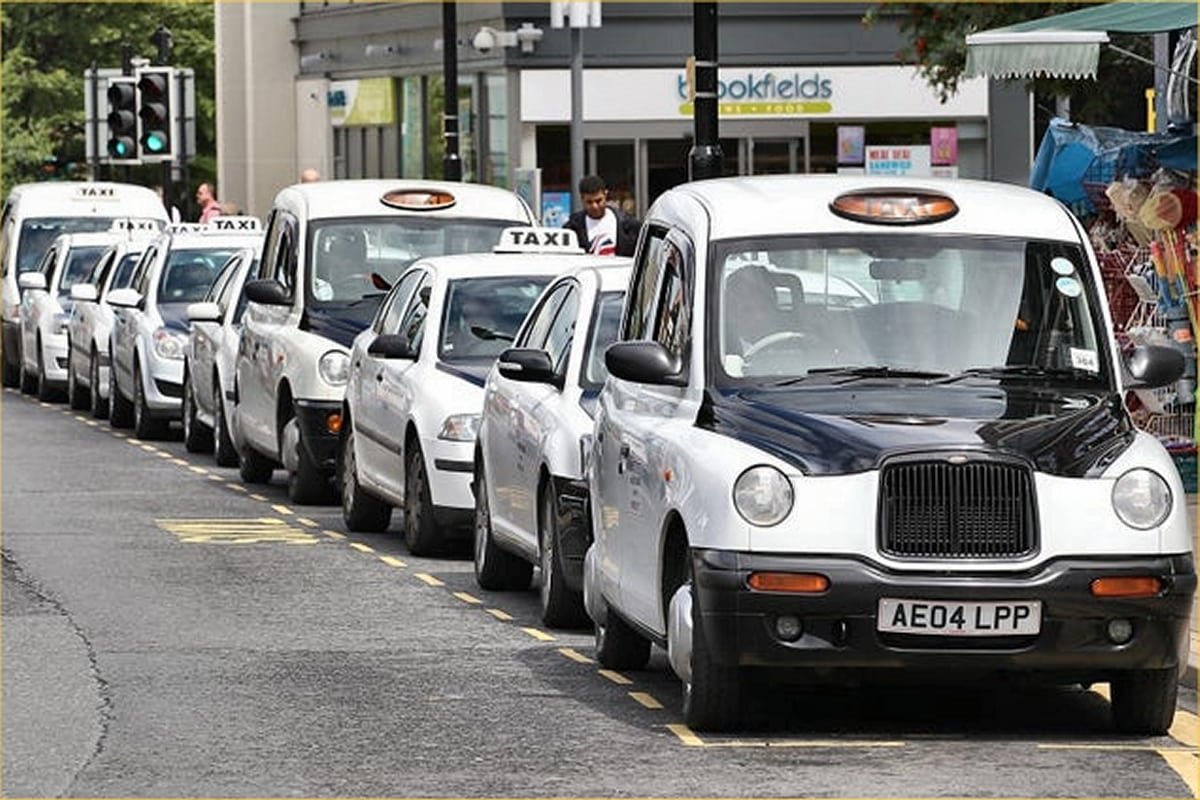 Taxi and private hire drivers in Wakefield are claiming a moral victory after the local council backed down over plans to force drivers to buy newer, cleaner cars.

Drivers had earlier called off a planned strike in protest against the proposals, which stipulated that diesel taxis had to meet Euro 6 emissions standards by March 2021 – a move that would have forced drivers of older cars off the road, given the lack of business during the coronavirus crisis. Many drivers said they were unable to afford the switch, which could cost up to £10,000 for a newer, used car, because of Covid-19 on their finances. But the council has now agreed to give drivers until September 2022 to buy new vehicles.

Waj Ali, spokesman for the Wakefield Drivers’ Association, welcomed the news. “It’s a moral victory for the trade and we’re glad the council seem to have listened to what we’ve said. They’ve held out the hand of friendship and it’s the fair thing to do.”

The council has also agreed to relax complex and strict rules regarding tinted windows of local taxis must be. A licensing meeting was told drivers were struggling to buy the vehicles because most of them had glass that was too dark to meet the current requirements. The council has agreed to loosen those requirements, but insisted that passengers will still be visible from outside the vehicles and public safety will not be compromised.

Committee chair Cllr Martyn Johnson said he sympathised with taxi drivers and added that the impact of Brexit and the possibility of new tariffs being applied to imported cars may also present more problems for the trade. “There’s a cost to buying these new vehicles and the drivers haven’t had a lot of work in the last eight to 10 months,” he told the meeting. “Covid is still going on and we’ve got Brexit coming too. There may be more issues which will restrict drivers from getting a new vehicle before March.”

A separate local taxi drivers’ group, the Wakefield and District Private Hire and Hackney Carriage Association, also welcomed the extension. Chairman Abdul Rehman said: “The association would like to thank the council for the work they have done in researching this matter and coming to the decision they did.”