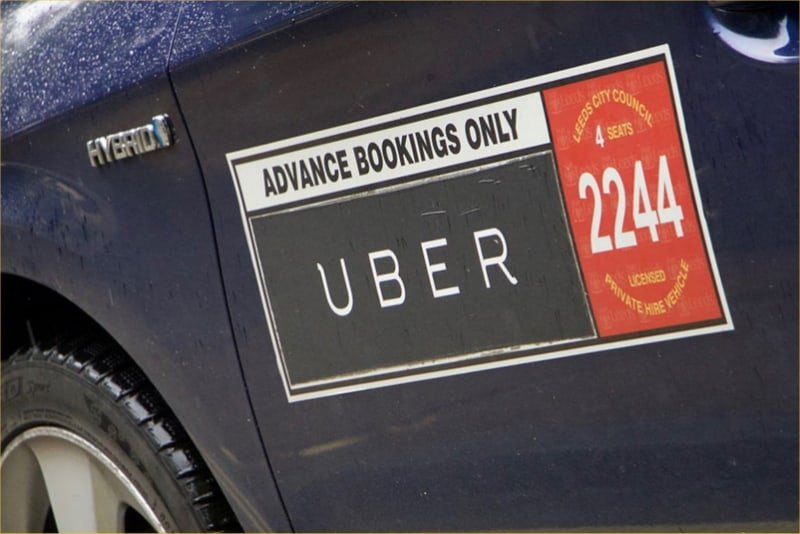 York council should not change its taxi licensing policy toward out-of-town drivers working in the city, a report commissioned by the council has recommended.

City of York Council could face significant costs and a legal fight in a national court if it tries to stop Uber and other taxi companies registered outside the area operating in York, according to the report.

The council’s current legal position is that if a private hire vehicle’s three licences – operator, driver and vehicle – have all come from the same local authority, then the driver can accept journeys anywhere in England and Wales, regardless of where the fare starts, passes through or ends.

Councillors will be asked not to change this policy because, according to the report, it could lead to thousands of pounds of legal costs because in other cases courts have not found out-of-town drivers to be acting unlawfully by picking up fares in other areas.

The report says: “This is national issue and the situation in York is similar to that in many other towns and cities in the country. For example, Medway Council have a statement on their website in relation to Uber which says ‘As the law stands, at present the Council do not believe that Uber is acting unlawfully within the council’s area’.

“Furthermore, Uber are not the only firm who work under the ‘triple licensing rule’ and it is said that other firms work to this model on race days in York for example.”

The council’s executive will be recommended to make no changes to the taxi licensing policy. The council’s Licensing and Regulatory committee found Uber not fit and proper to hold a licence in York at a meeting in 2017 but this does not prevent drivers from elsewhere making Uber available in York.