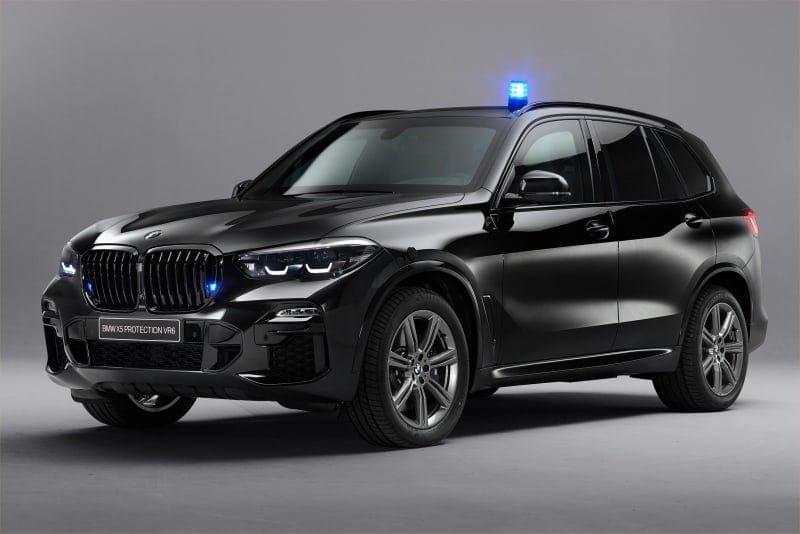 It fulfils the bullet and explosives resistance requirements of class VR6 in accordance with the internationally recognised official test criteria. The bodywork and glass can resist bullets from an AK-47 machine gun, while the armoured passenger compartment can withstands a lateral blast of up to 15kg of TNT from a distance of 4 metres. Even following a blast, all windows remain firmly in position. The armour-plated floor offers protection against hand grenades.

The car features moulded armour-plating components and security glazing which make the car barely distinguishable from a conventional production vehicle.