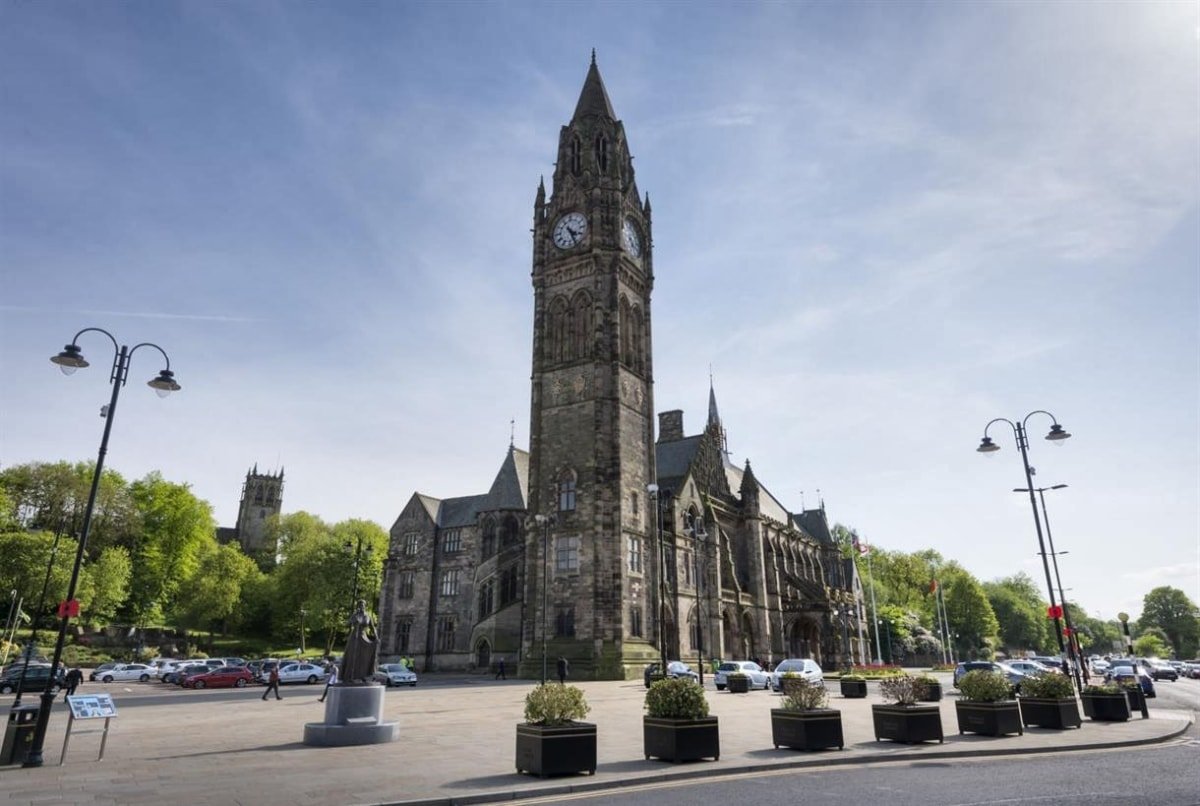 Passengers will still be able to use the same phone number for each individual firm, or use a new Tiger 2000 app to book a ride. James Scholes, Tiger 2000 manager, said the idea came about after a number of drivers left the industry during the Covid pandemic.

He said: “As soon as Covid hit straight away the taxi trade took a massive nosedive. We were still providing a service for essential users like the NHS. Every firm dropped to about 10% of the workforce. There wasn’t even enough work for that 10%, and their earnings were down nearly 80%.”

The new structure means any car operated by any of the 24 firms will be able to operate across the borough instead of in their core areas. Scholes said this would cut down on dead mileage as a driver from a firm based in one part of town would not have to return to base after dropping off a passenger in another part of town.

For customers in all areas it should mean more availability of drivers and quicker pick-up times. “We’ve got a company in every part of Rochdale and Heywood,” said Scholes. “It makes absolute sense to have this cooperation of the different firms. It reduces the costs and provides a better service.

“Obviously it fills that gap of the number of drivers we lost because of the pandemic. We’ve got a fantastic firm, we probably now carry 80% of the taxi users in Rochdale on a daily basis.”

Scholes said the idea was first mooted at the end of 2020. He also said each of the 24 firms;the firms’ offices would be kept open and none of the staff have lost their jobs.

“Some people are resistant to change but I’d like people to know we’ve done it for better customer service and if you combine the experience of all these firms together it runs into hundreds of years,” he said.