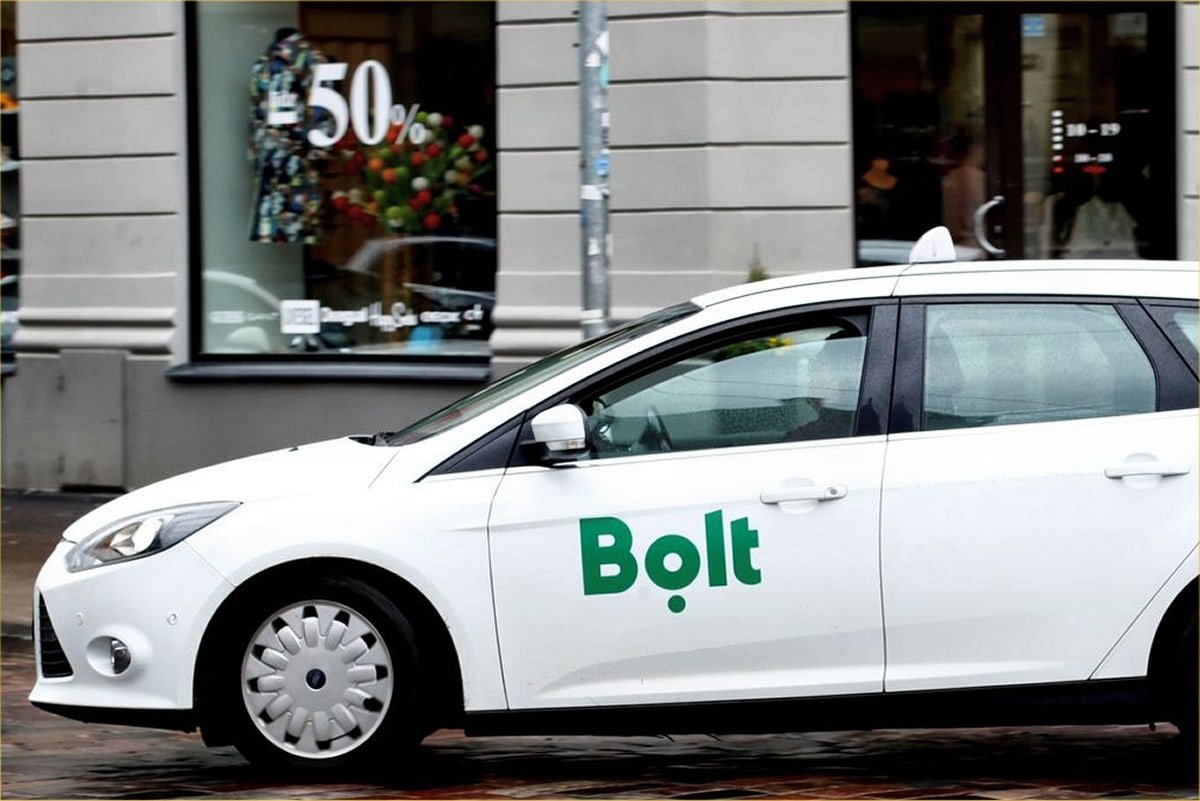 After winning its legal case against Uber on workers’ rights, the App Drivers & Couriers Union (ACDU) is turning its attention to rival Bolt, calling for a drivers’ strike and user boycott of the app unless Bolt offers similar rights to its drivers as Uber now does.

ACDU said that it believed Bolt drivers worked under identical conditions to Uber drivers, though Bolt maintains its employment model is different in a number of ways.

An unknown number of Bolt drivers are striking today (Tuesday, June 22) for 24 hours in protest at the firm’s failure to grant them the rights they feel they deserve. ACDU said Bolt has failed to respect their rights as workers in line with the Supreme Court’s Uber judgement in February. This means Bolt drivers should be entitled to workers rights such as minimum wage and paid annual leave, the union argues.

A Bolt spokesperson said that the firm had a different operating model to Uber and was not operating in London in 2016, when the legal case against Uber was first brought.

Following the February Supreme Court judgement, Uber decided to extend workers’ rights to all its driver, though it continues to argue that a driver is only at work once a job has been accepted, not while the driver was waiting for a job. Uber has subsequently recognised the right of the GMB Union to represent its members.

Abdurzak Hadi, chair of ADCU London, said: “Bolt can no longer just bury its head in the sand and pretend that their drivers and our members are not entitled to the same rights as Uber drivers. This strike and protest is Bolt’s last chance to do the right thing, obey the law and respect their drivers.”

Hadi said the group would launch legal action if the firm did not comply with the demands. He also called for fares to be increased to at least £2 per mile and that Bolt end unfair dismissals.

In a statement, Bolt responded to the claims, saying: “We maintain regular dialogue with drivers regarding many topics, through surveys, newsletters, social platforms and in-person forums. They tell us they like Bolt because it charges less commission – as low as 10% for drivers with electric vehicles – resulting in higher average earnings when on a trip.”

“The majority of private hire drivers who enter the industry do so for the flexible hours and freedom to choose when to drive so we don’t penalise drivers for declining trips or for accepting trips from other companies.

Bolt’s statement continued: “We believe it’s likely that drivers will continue to be offered more choice, benefits and freedoms across operators. We will continue to proactively seek feedback – positive and negative – from all relevant parties in this regard, and carry on working with other businesses and the Government on this topic.”

TwitterFacebookLinkedInEmail
Posted in News
← BMW adds RingGo car park payment app to more than 150,000 cars across the UKGreater Manchester taxi and PHV drivers offered £21.4m vehicle upgrade fund as part of Clean Air Plan →
We use cookies for various purposes including analytics. By continuing to use the service, you agree to our use of cookies. - Cookie Policy