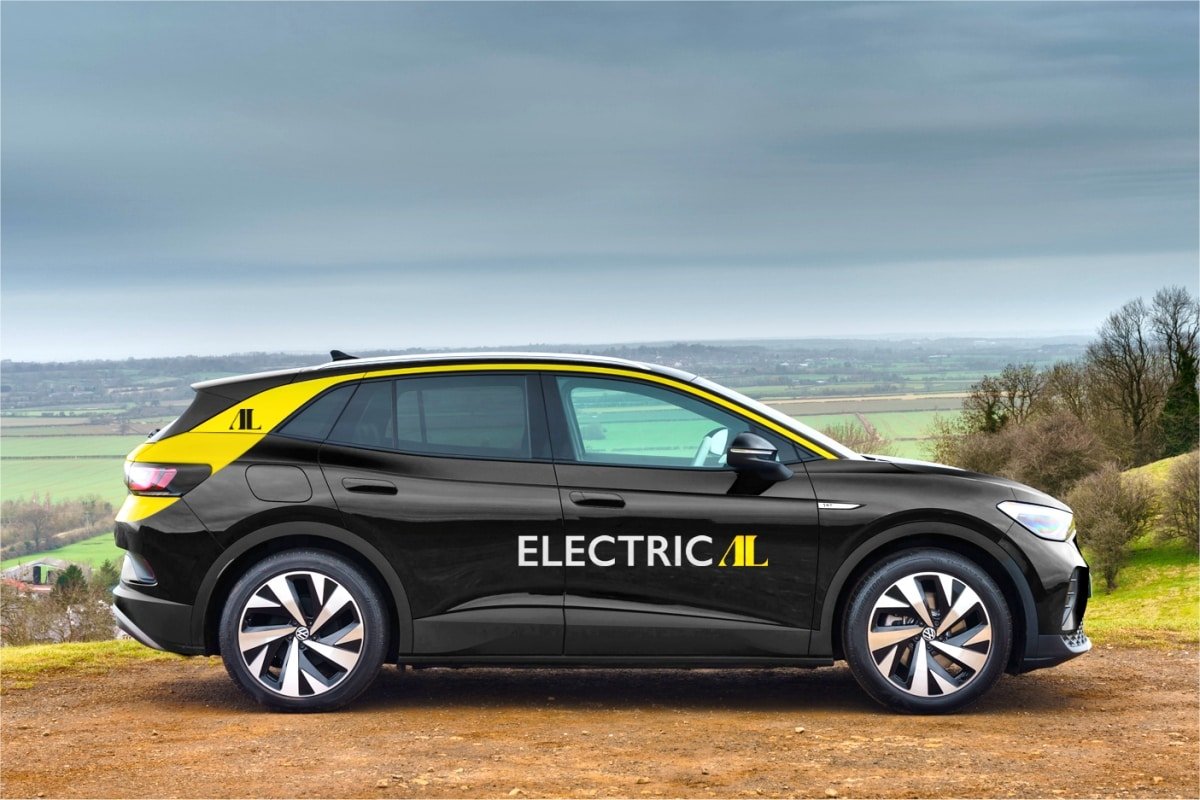 Addison Lee has formed a strategic alliance with Volkswagen as part of a plan to go all-electric by 2023.

The private hire giant has chosen the Volkswagen ID.4, recently chosen as 2021 World Car of the Year, to begin its transition to a fully electric fleet. Over the next two years, Addison Lee will invest £160 million to shift its 4,000 strong fleet to electric.

The process will begin in November 2021, and from then, 200 fully electric vehicles will join the fleet every month. The commitment is the largest single order of electric vehicles in the private hire industry.

The transition builds on Addison Lee’s existing carbon neutrality and will establish the firm as the leading green transport provider in London, and the company claims it will give it a two-year head start on other major operators’ plans to transition to electric in London.

The transition will contribute to the Mayor of London’s 2030 net zero target for the capital. Addison Lee CEO Liam Griffin said: “Over the years, we have invested in our vehicles and technology to ensure we do all we can to make London a greener place. We are now going even further, by partnering with Volkswagen to invest in a rapid transition to electric.”

Transport Secretary Grant Shapps welcomed the move, saying: “As we continue working tirelessly to decarbonise our transport network, I am thrilled to see Addison Lee lead the way through pledging to electrify their fleet by 2023. This Government has committed to reach net zero by 2050.”

Shapps added: “With more than 500,000 electric vehicles now on our roads and nearly 25,000 public charge points, we’re at the beginning of an electric vehicle revolution which will help create communities free from pollution as well as supporting thousands of jobs in the supply chain over the coming decades.”

To deliver on its commitments, Addison Lee has invested into a Future of Mobility Fund, which will provide £3.5 million to support drivers with charging infrastructure. The fund will be used by Addison Lee to invest in key areas for a greener London, including the firm’s transition to electric vehicles, carbon-offsetting for non-electric vehicles while the transition is underway, and environmental projects in London.

Addison Lee has also vowed to play an active role in bolstering the charging infrastructure for electric vehicles and supporting drivers with access to charge points, which are both critical to the success of a full fleet transition to electric.

Griffin said: “We know that there is strong appetite from passengers, businesses and drivers for electrification, but there is still more to do to ensure that the right infrastructure is in place to overcome the unique challenges around transitioning fleets. We are leading the industry in making electric vehicles viable for large fleet operations and have found innovative ways to support drivers with their charging needs.”

He continued: “We look forward to working with both national and London policymakers to develop the support available for fleets as they switch to electric and sharing our data to improve the capability and capacity of London’s rapid charging network.”

Volkswagen UK’s head of fleet Nick O’Neill said: “We have a strong and positive relationship with Addison Lee. Over 1,000 vehicles have been provided in recent years and we understand the high demands the company places upon all the cars in its fleet. That Addison Lee has chosen the ID.4 as its initial route to large scale electrification is a huge vote of confidence in this exceptional new car, the support available via Volkswagen UK, and the quality of our brand.”