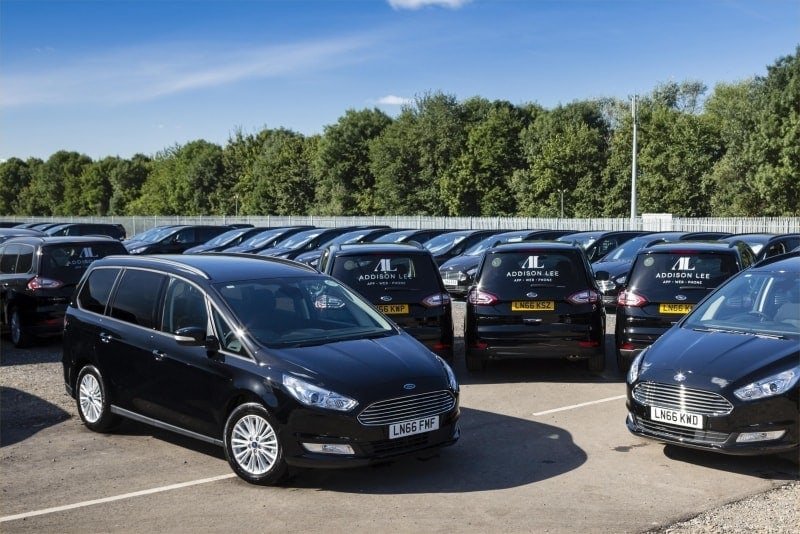 Addison Lee has extended its app to more than 100 cities worldwide as part of a renewed global expansion drive. The company has also committed £65 million into new vehicles for its fleets in the UK and US.

Addison Lee customers can now book cars through the app and the web in major cities including Paris, Berlin, Beijing and Johannesburg, with cars provided by an affiliate network of 5,000 partners.

The company is investing in £65m of new vehicles in both London and New York City. It is using an operating leasing model to invest in a range of brands, including Ford, Mercedes and, for US customers, Cadillac.

However, Addison Lee said it was waiting to roll out electric cars in London, as a suitable rapid charging network was not yet available. The company has expressed its concern that
TfL did not meet its target of installing 75 rapid charge points by the end of 2017 – it installed 66.

Addison Lee has been eyeing a global push, starting with the 2016 acquisition of Tristar Worldwide. Last year it began operating cars under the Addison Lee name in New York after purchasing US chauffeur operator Flyte Tyme last January.