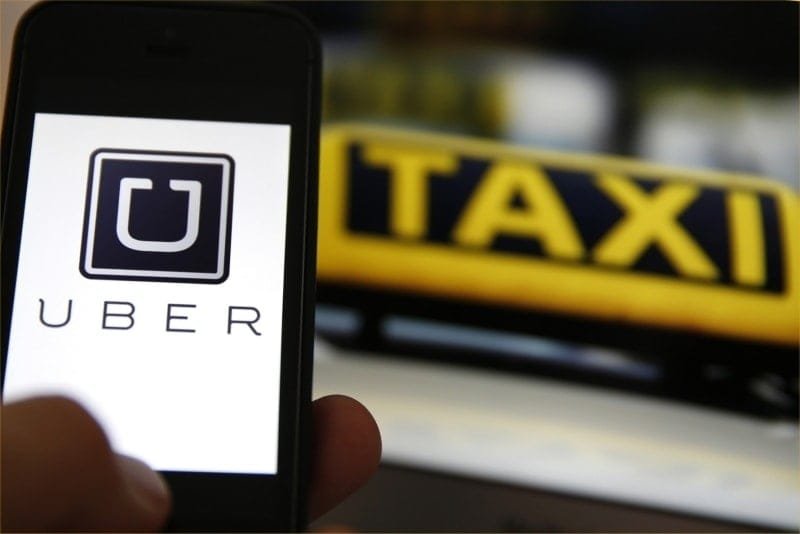 Uber’s charm offensive is gathering momentum as it bids to win back its London licence. The US-owned taxi operator has announced it would introduce a new policy on UK drivers‘ hours from next week in the interests of safety, forcing drivers to take breaks after 10 hours of driving.

Any licensed driver using the Uber app will have to take an uninterrupted six-hour break after 10 hours of driving, either with a passenger or travelling to pick up a customer. Drivers who do not take a long enough break will not be able to log in to the app.

Andrew Byrne, Uber’s head of policy, said the move was “an industry first”. He added: “We are not aware of any other private hire operator in the UK that has introduced such a limit. While drivers only spend an average of 30 hours a week logged into our app, we want to do our part to ensure they don‘t drive tired.”

Steve McNamara, general secretary of the Licensed Taxi Drivers’ Association responded angrily, saying: “This is a toothless cap that still allows Uber drivers to work over 100 hours a week. It is a PR stunt that will not improve passenger safety. Uber can’t claim its drivers are self-employed and aren’t subject to minimum wage, but then try to limit the hours they can work.”

While the hours cap plan is new for the UK, Uber drivers in New York City have been working around a cap on hours since early 2016. Any New York driver driving more than the maximum legal 12-hour shift will have their account temporarily disabled.

Transport for London last September deemed that Uber was not “fit and proper” to hold a license, citing “a lack corporate responsibility in relation to a number of issues which have potential public safety and security implications,” as a principal reason.

TwitterFacebookLinkedInEmail
Posted in News
← TfL extends Addison Lee London licence for five yearsAddison Lee in global app rollout and £65m new car deals →
We use cookies for various purposes including analytics. By continuing to use the service, you agree to our use of cookies. - Cookie Policy