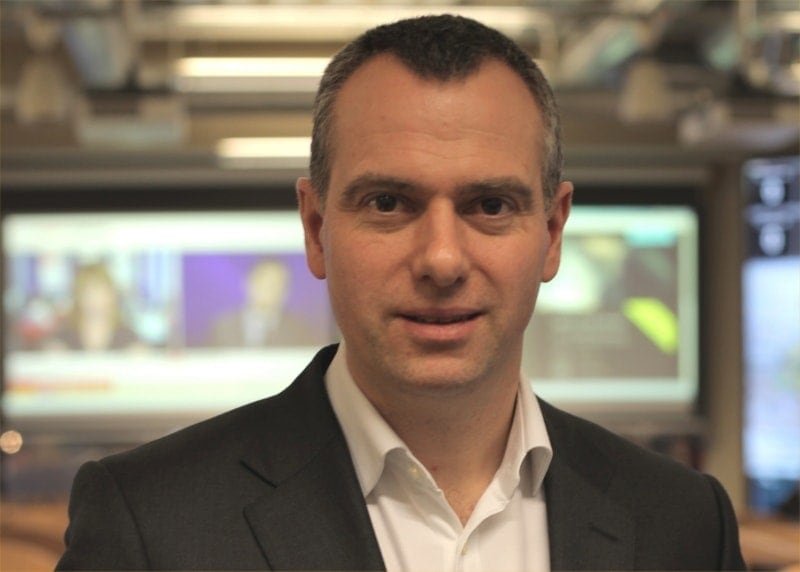 Up to 30% of taxi and private hire journeys could be served by autonomous vehicles by 2025, according to Addison Lee chief executive Andy Boland.

The company is involved in research to see which aspects of transport could be served by automated transport, including buses and taxis.

“You could think about it in terms of shared rides, or private rides in autonomous vehicles,” Boland said. “It could be autonomous delivery services, it could be shuttles running fixed routes, and all of that interacting with today’s public transport network.”

The research also covers the impact of driverless vehicles on jobs: how will the emergence of autonomous vehicles affect cab drivers? Addison Lee’s group director of mobility, Paul McCabe, said: “I think there’s no doubt the technology is coming, and we’re not ignoring what that could do in terms of jobs and opportunities.”

He added: “To make autonomous work you’ve got to have a really strong customer service wrapping around that and all that involves people. People are really important to delivering a good customer experience to people who may be using autonomous vehicles, and so we see it as an opportunity for job creation and growth.”

Boland said shifts in skills and jobs will be required over time. “But actually, for the foreseeable future for us, the coalescence and living together of autonomous services, driven services, and extra jobs and service provision, and that rapidness needed, I think is quite positive overall.”

He added: “Where we are 20, 30 years from now, who knows. But actually, for the foreseeable future, the prospect for jobs both for drivers and for other service provision within our organisation is good.”

TwitterFacebookLinkedInEmail
Posted in News
← Audi A8L 50 TDI quattroUber faces massive VAT bill as ECJ rules it is a transport provider →
We use cookies for various purposes including analytics. By continuing to use the service, you agree to our use of cookies. - Cookie Policy