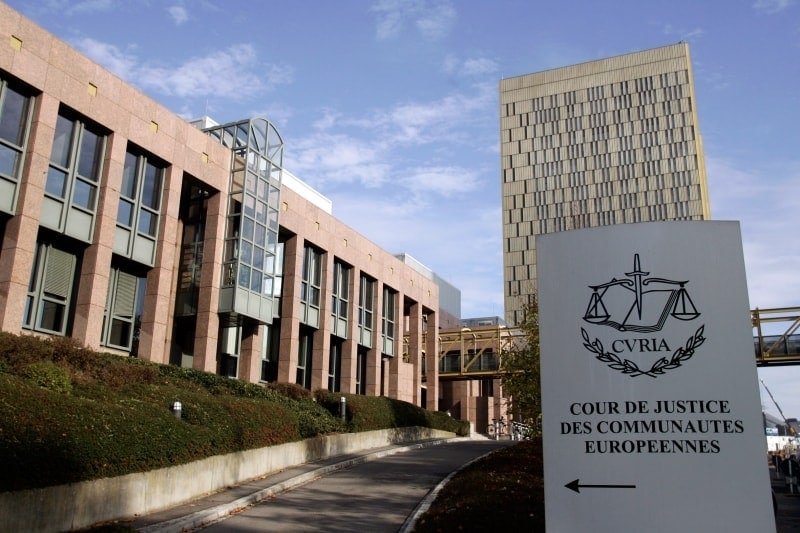 Uber is facing a billion pound VAT bill after the European Court of Justice ruled the company was a transport service, not an “information society service”, as it had claimed.

The ECJ decision, brought by taxi drivers in Barcelona, backs up an earlier UK court ruling which reached the same conclusion. The ECJ decision is final, and binding across all 28 EU states. Uber has no further right to appeal.

The ruling will have wide-ranging implications for how Uber, and other gig economy firms, can operate. It puts the brakes on plans to operate “ride-sharing” services using unlicensed drivers, and will force tougher regulations on Uber – including the requirement to pay VAT.

This will have severe implications on a court case being brought in the UK by the Good Law Project, whose director Jo Maugham argues the ruling that Uber supplied transport services means it should charge VAT at 20% to HM Revenue & Customs.

He also argues that a separate employment tribunal ruling that Uber’s drivers are “workers” supports the view that Uber should be liable for VAT. Speaking last summer, Maugham said the amount at stake could “easily be seven figures — a billion pounds or more”.

Uber has used the argument that it is not a transport provider to avoid charging VAT, and it has avoided paying the tax since it launched in 2012.

The European Court of Justice in Luxembourg has now finally rejected that argument. The court said that a service whose purpose was “to connect, by means of a smartphone application and for remuneration, non-professional drivers using their own vehicle with persons who wish to make urban journeys” must be legally classified as a transport service.

“As EU law currently stands, it is for the member states to regulate the conditions under which such services are to be provided in conformity with the general rules of the treaty on the functioning of the EU,” the judgment read.

The judgment means any EU member state is now free to impose restrictions or conditions on Uber as they would with any other private hire operator.

The Trades Union Congress welcomed the ruling. TUC general secretary Frances O’Grady said the verdict meant Uber must “play by the same rules as everybody else”. She said: “Their drivers are not commodities. They deserve at the very least the minimum wage and holiday pay. Advances in technology should be used to make work better, not to return to the type of working practices we thought we’d seen the back of decades ago.”

The ECJ ruling was in response to a case brought by a Spanish taxi drivers’ association, arguing that Uber is a taxi company and should be subject to the same rules as other such businesses.

Last month, the company lost a separate appeal in the UK against an employment tribunal ruling that its drivers were workers and must be afforded corresponding legal rights, including the minimum wage. This will present the controversial California-based company with another massive bill to cover back payments of drivers’ sick pay and holiday pay.