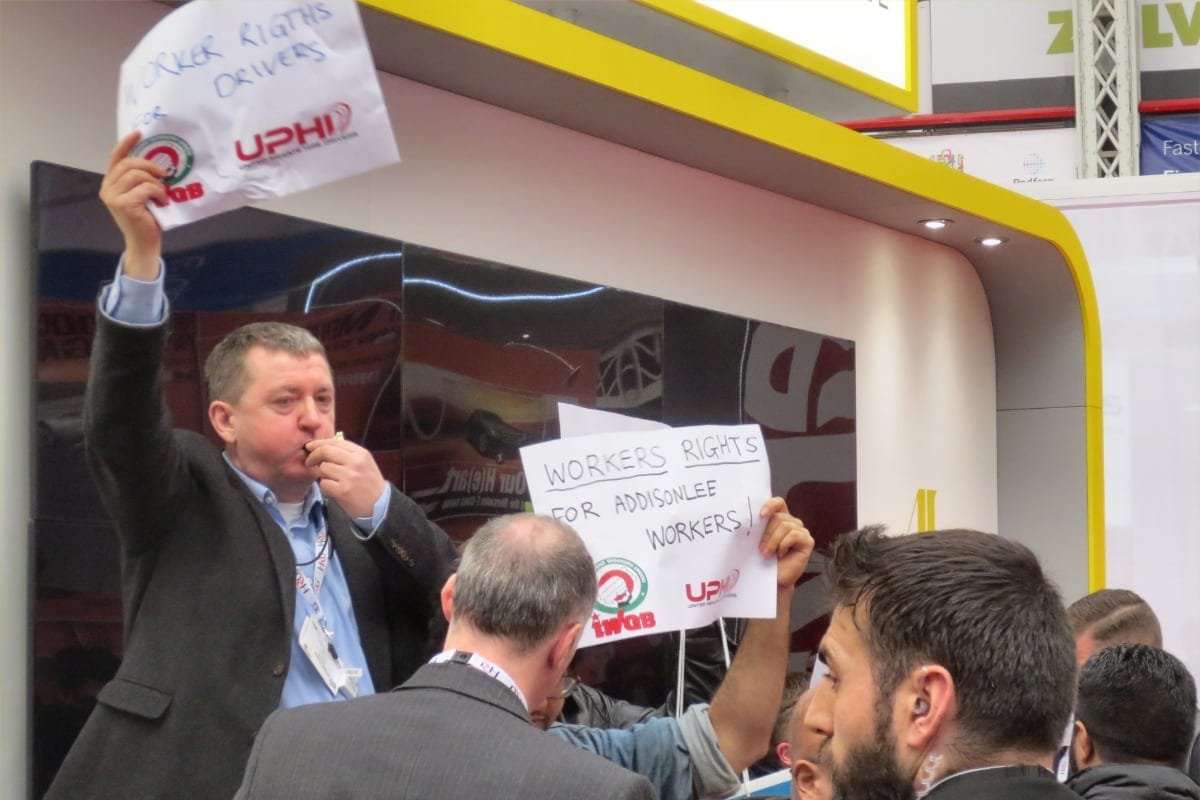 The Supreme Court’s decision to reject Uber’s final appeal against an Employment Tribunal ruling that its drivers are “workers” sets a precedent that will have a significant effect on the gig economy.

Lawyers representing the drivers who brought the claim in 2016 now expect a torrent of further claims. Paul Jennings, a partner at lawyers Bates Wells, said in a statement: “The ruling strikes at the heart of Uber’s business model. We anticipate there will be a significant class action against Uber. As a business, it will need to reflect very carefully on the implications of the judgment.”

But the ruling is far from the end of the story, with Uber arguing that the judgement applies only to the group of 25 drivers that brought the original action, and further court hearings are now expected on the 1,000 or so other claims that were placed on hold pending the Supreme Court Decision.

The Employment Tribunal will also have to rule on how much compensation each driver will be paid. Speculation suggests a sum of £12,000 each – which if applied to every one of the 40,000 or so drivers who has signed up to the Uber platform in London alone would present the ride-hailing giant with a bill of close to half a billion pounds.

However, this is likely to be subject to further wrangling as many Uber drivers also work for other ride-hailing companies such as Bolt, Ola and Free Now. These drivers may be using multiple apps, and could be waiting for jobs from a number of companies at once. The courts will have to rule whether they would be entitled to a minimum wage from all of these companies, or indeed, whether the working conditions imposed by the other companies are the same as Uber’s.

The Supreme Court ruling backs up the original Employment Tribunal ruling that the drivers were working whenever they had the Uber app switched on; were within the territory in which they were authorised to work; and were able and willing to accept assignments. These findings were subsequently upheld by the Employment Appeal Tribunal and the Court of Appeal.

Uber’s position has been that drivers should only be deemed workers when they have accepted an Uber job, and cease to be workers at the point the job finishes. The situation is further complicated by the fact the other app-based companies were not present in the market at the time of the original ruling.

Uber last week released a white paper aimed at lobbying EU policymakers, who are considering new pan-EU gig economy rules for workers. In the white paper, Uber addressed the multiple employers issue by suggesting a “portable benefits fund” could be established, which would allow drivers to accumulate funds from different companies to fund benefits such as holiday pay in an equitable way for the employers.

Uber has a further 20,000 or so registered drivers in other UK cities, on different terms and conditions depending on local licensing rules. In most other cities, they cannot work for rival ride-hailing or minicab firms, but must operate for just one employer, with cars carrying clear signage.

At present, rulings are being made on a national basis, with no joined-up pan-European policy. Courts in Spain, Italy, the Netherlands, France and Belgium have ruled independently in favour of reclassifying gig workers. It may require complicated solutions such as Uber’s proposed fund in order to devise a system of payments for gig economy workers.

While the ruling is likely to have ramifications for other ride-hailing apps, as well as other services that use “freelance” drivers such as delivery and courier services, each company has different terms and conditions, and thus a blanket ruling cannot easily be applied. Some are calling for the Government to devise a legal definition of self-employment in order to assist this process.

A number of other, similar cases challenging the self-employed status of gig-economy workers are also proceeding through the courts, including actions against Addison Lee and delivery companies CitySprint, Excel and eCourier.

The case was originally brought in 2016 by two former Uber drivers, James Farrar and Yaseen Aslam, who claimed Uber had acted unlawfully failing to pay the national minimum wage and to provide paid annual leave.

Uber argued that the drivers were independent, third-party contractors and not workers. Uber said it was not a direct employer, but was merely a technology platform that connects drivers with potential customers. Uber claimed it did not provide taxi services itself, therefore had no employment law responsibility.

Successive courts have agreed with the drivers’ claim, and at the Supreme Court, Lord Justice Leggatt, said: “I think it is clear that the employment tribunal was entitled to find that the claimant drivers were ‘workers’.”

The Supreme Court cited five reasons in support of its decision:

Lord Leggatt said the relationship between Uber and drivers was one of “subordination and dependency” and noted that drivers have little ability to increase their professional skills, and can only boost their earnings by carrying out more work for Uber.

Uber will not be able to appeal the decision, as it has now been through the highest court available. But the company is looking to argue that the ruling applies only to those drivers named in the original action – a total of 25 drivers – on the grounds that it has subsequently changed the business model.

Jamie Heywood, Uber’s regional general manager for northern and eastern Europe, said: “We respect the court’s decision which focused on a small number of drivers who used the Uber app in 2016. Since then we have made some significant changes to our business, guided by drivers every step of the way. These include giving even more control over how they earn and providing new protections like free insurance in case of sickness or injury.”

He added: “We are committed to doing more and will now consult with every active driver across the UK to understand the changes they want to see.”

He also said worker status was “a legal classification that’s specific to the UK” and that the ruling “did not find the claimants to be employees”. Uber also said the judgement does not relate to Uber Eats delivery drivers.

Unions called on Uber to accept the ruling and sort out compensation for the drivers affected. Mick Rix, GMB national officer, said: “Uber must now stop wasting time and money pursuing lost legal causes and do what’s right by the drivers who prop up its empire. GMB will now consult with our Uber driver members over their forthcoming compensation claim.”

James Farrar, one of the two drivers who brought the original claim, and now the co-lead claimant and general secretary of the App Drivers and Couriers union, said: “This ruling will fundamentally reorder the gig economy and bring an end to the rife exploitation of workers by means of algorithmic and contract trickery. Uber drivers are cruelly sold a false dream of endless flexibility and entrepreneurial freedom.”

He continued: “The reality has been illegally low pay, dangerously long hours and intense digital surveillance. I am delighted that workers at last have some remedy because of this ruling, but the government must urgently strengthen the law so that gig workers may also have access to sick pay and protection from unfair dismissal.”

London Mayor Sadiq Khan welcomed the ruling, saying: “Gig economy workers deserve the same rights as other workers. I urge businesses in the capital, including private hire companies, to pay their workers the London Living Wage, and to give them the security they deserve. Treating workers well leads to increased productivity. London is a tech powerhouse for the world – but employers must play by the rules.”

TwitterFacebookLinkedInEmail
Posted in News
← Supreme Court to make final judgement on Uber employment rights on FridayPolice to eject Uber drivers from York in cross-border crackdown on ride-hailing giant →
We use cookies for various purposes including analytics. By continuing to use the service, you agree to our use of cookies. - Cookie Policy