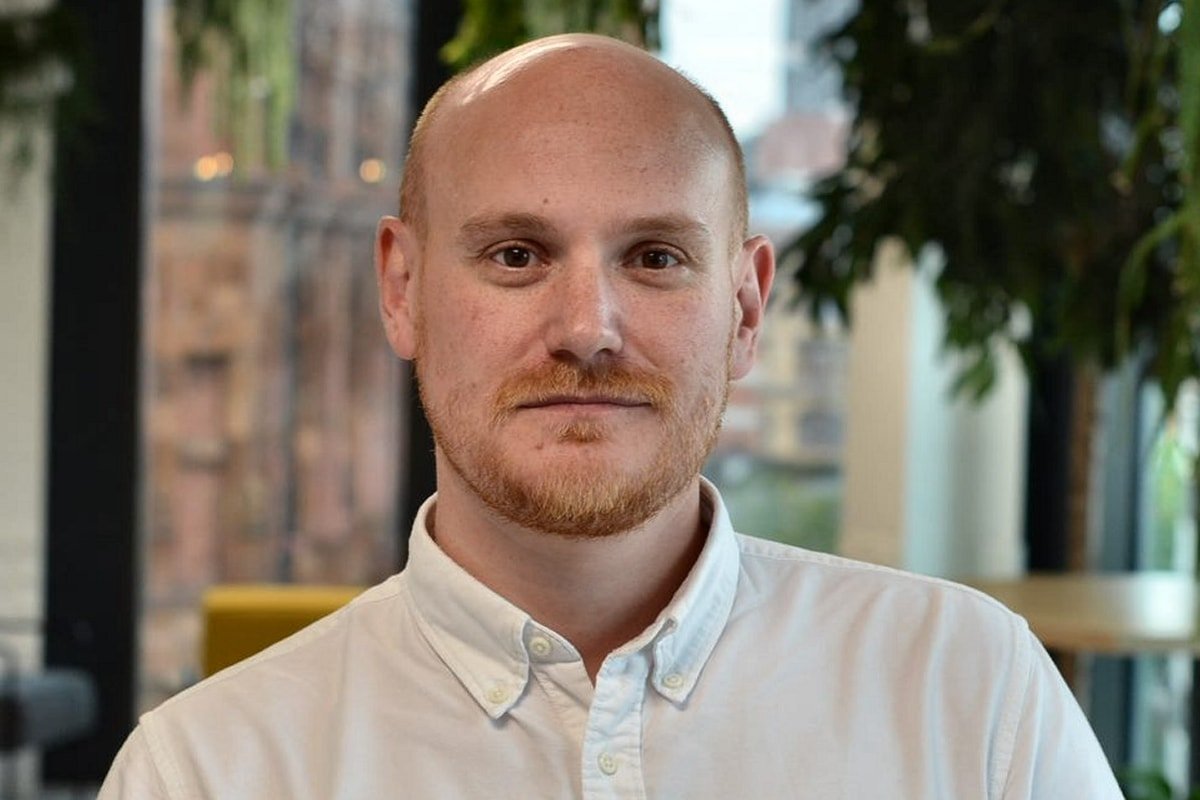 Autocab has appointed Jamie Lyons as its chief commercial officer to spearhead the company’s commercial business. His brief is to expand the company’s global footprint across several vertical markets and accelerate Autocab’s taxi booking and dispatch software operations.

Autocab business development director Hassan Abod said: “Jamie will be helping us to scale our commercial function, allowing me to focus on our global expansion, in partnership with our customers.”

Lyons has a proven track record with a number of high-growth B2B technology companies. In a 17-year career, he has held senior commercial positions at companies such as Wagestream, Blippar and Trustpilot. He was also responsible for delivering Interact Software’s international go-to-market strategy

Lyons said: “I am delighted to join the executive team at Autocab as we enter the next phase of growth, following the acquisition by Uber. I am looking forward to working with the Autocab team, our partners and our customers to grow Autocab’s commercial business.”

Autocab CEO Safa Alkateb said: “We look forward to having his dynamic, results-oriented energy on the Autocab executive leadership team.”