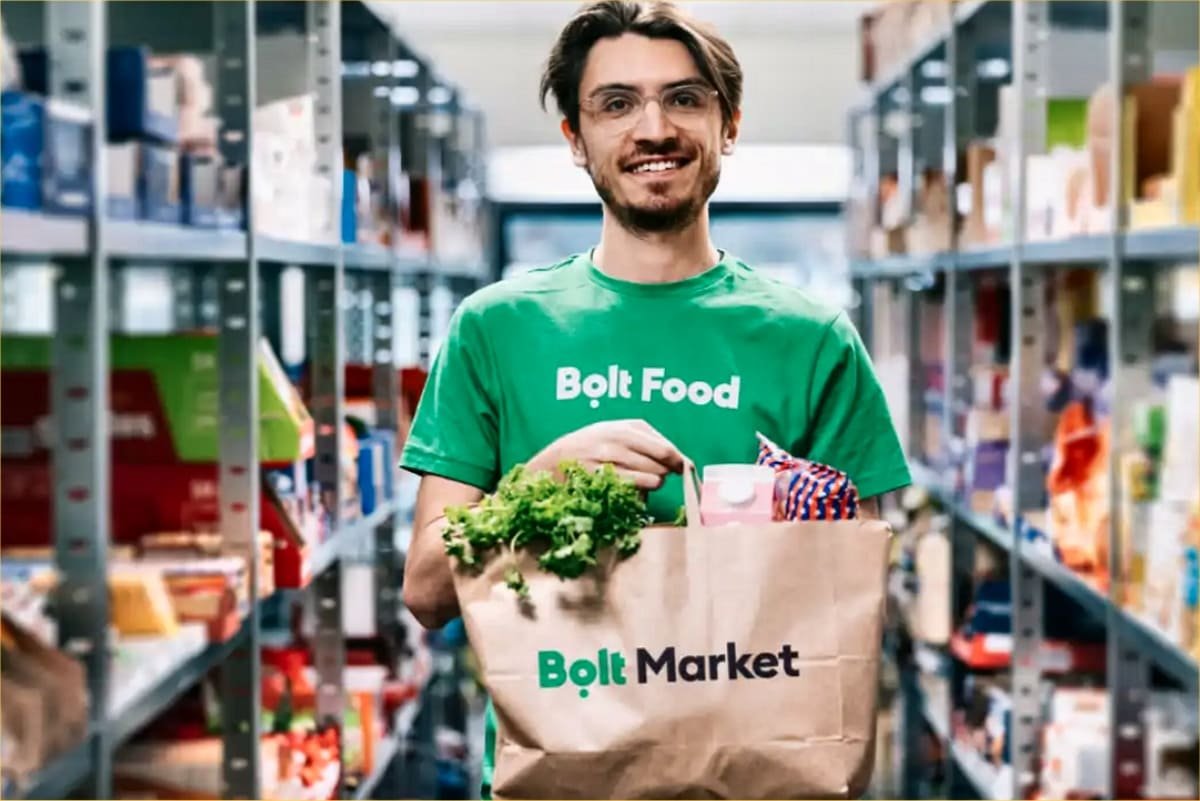 Ride hailing company Bolt has raised a further £524 million in funds to help it expand into new sectors such as electric scooter rentals and grocery deliveries.

Estonia-based Bolt, founded in 2013 as an Uber rival, has raised the new investment from US venture capital firm Sequoia Capital and retirement investor Fidelity, as well as other investment companies. Bolt claims the new round of investment leaves it valued at £6 billion In total, Bolt has now raised around £1.44 billion.

Bolt launched in London in 2019. It has expanded into other cities and towns, but only offers a ride hailing service in the UK. Now it could launch e-scooter and e-bike rentals in the UK, along with takeaway delivery services, which competes with the likes of Just East, and a 15-minute grocery delivery service called Bolt Market, currently operating in 10 European countries. The plan is to expand the service to hundreds of stores by the end of 2022.

CEO and founder Markus Villig said: “Over the past eight years we have developed products that offer better and more affordable alternatives for almost every purpose a private car serves. We’re partnering with cities to help people make the switch towards light vehicles such as scooters and e-bikes and shared mobility options like ride-hailing and car-sharing to transform urban areas back into sustainable, people-friendly spaces.”