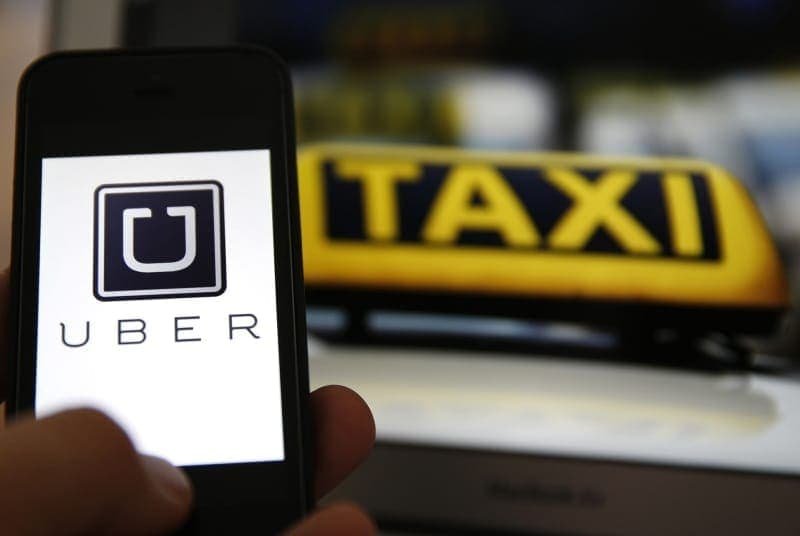 Brighton and Hove has become the latest UK city to refuse Uber a private hire licence. The city council refused to renew the company’s licence, citing data beaches and the company’s use of non-local drivers.

Brighton’s move follows other refusals in York and Reading, and puts more pressure of Transport for London, which refused Uber’s licence renewal last year. Uber is appealing the decision, and claims it is making changes to its business model in order to comply. Uber also intends to appeal against Brighton and Hove city council’s decision.

The council said its decision was based on “significant concerns about the company’s data breach” as well as the company’s lack of commitment to using only Brighton and Hove licensed drivers. Uber was hit by a major data breach in 2016, which affected 2.7 million UK users of its app.

Councillor Jackie O’Quinn, chair of the licensing panel, said: “Our priority is the safety of residents and visitors and, due to the data breach and the lack of commitment to using drivers licensed here, we were not satisfied that Uber is fit and proper to hold an operator’s licence in the city.”

Brighton and Hove has some of the toughest taxi licensing rules in the country, known as the Blue Book, which include a requirement for cars to have CCTV and a quota for wheelchair-accessible vehicles.

Cllr O’Quinn added: “All Brighton and Hove private hire and hackney carriage drivers operate under the same licences and guidelines and undergo the same background checks, whichever company they drive for. In the original application in 2015, Uber gave a firm commitment to adhere to these standards and only to use Brighton & Hove licensed drivers. We do not feel the spirit of this commitment has been kept to. In the panel’s view, large numbers of taxis operating in the city that do not meet our standards puts the safety of residents and visitors at potential risk.”

An Uber spokesperson said: “This is a disappointing decision for the thousands of passengers and drivers who rely on our app in Brighton and Hove. We intend to appeal so we can continue serving the city.”

Gerald Gourier QC, the lawyer representing the city’s taxi firms, said Uber has operated in Brighton “in such a way as to drive a coach and horses through local licensing controls” since it started operating in October 2016.

Uber has no wheelchair-accessible vehicles, despite having a large fleet in the city. But only 62 cars are registered in Brighton, well short of the threshold of 100, which would require 20% of the fleet to be wheelchair-accessible. Instead, Uber brings in cars from other cities to bolster numbers while avoiding the WAV quota.

Andy Cheesman, owner of Brighton and Hove City Cabs, South Coast Taxis and Premier Taxis, said Uber should only be licenced if it played by the same set of rules as every other operator. “We have to commit to the licensing conditions in Brighton and Hove’s Blue Book or we’re not allowed to work,” he said. “We want a level playing field.”

“Uber came along and said we’re not going to have CCTV, we don’t care about your rules and regulations, we’ll use Brighton cars when we can but when we can’t we’ll use them from anywhere.”

Cheesman added: “I would like Uber to get its house in order and to run as we have to run. If they’re going to run the same as we run, then I’ve got no problem with that.”

TwitterFacebookLinkedInEmail
Posted in News
← DS7 Crossback Prestige BlueHDi 180 AutomaticAlpha Insurance collapse puts thousands of taxi and private hire drivers off the road as policies are cancelled →
We use cookies for various purposes including analytics. By continuing to use the service, you agree to our use of cookies. - Cookie Policy