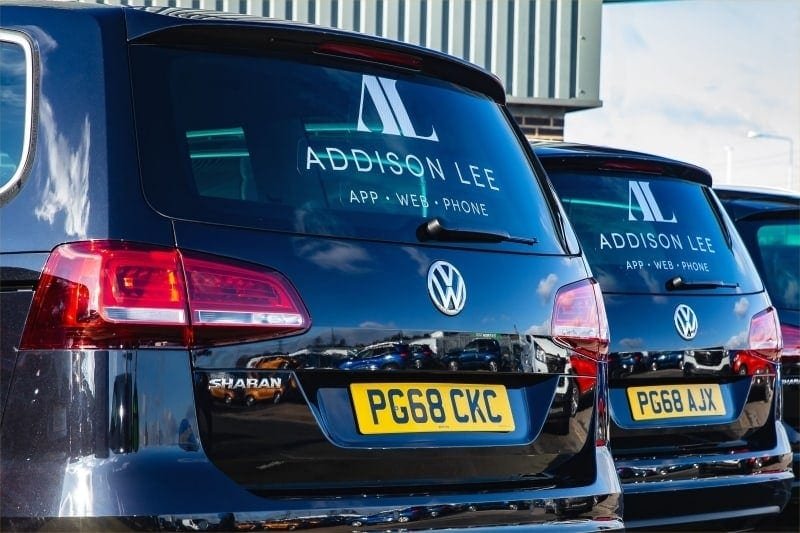 Addison Lee’s owner Carlyle Group is considering a US stock market listing for the private hire giant after attempts to sell the company generated muted interest, according to a Bloomberg report quoting sources close to the company.

The report said Carlyle would sell Addison Lee to a so-called special purpose acquisition company (SPAC), a firm that would be floated in an Initial Public Offering (IPO) in order to raise funds for a deal. Addison Lee would take on the public listing in New York after the takeover was completed.

The private equity firm is working with investment banks Jefferies Financial Group and Cowen on the potential listing, the sources said. Discussions are said to be at an early stage and no final decisions have been made. Carlyle could still opt to keep Addison Lee for longer or sell it instead of pursuing the listing.

Carlyle bought Addison Lee in 2013 for £300 million including debt. The business has been hit by fierce competition from ride-hailing businesses, particularly Uber. Addison Lee reported a pre-tax loss of £39m in the 12 months to August 2018, compared to a loss of £21m pounds a year earlier, while revenue rose 13% to £390.3m.

Earlier this year Carlyle Group hired Bank of America Merrill Lynch to put Addison Lee up for sale, with a value said to be around £500 million, according to reports. The sale would have involved Addison Lee and its subsidiary Tristar, which together have the UK’s largest private hire fleet of 5,000 vehicles. Among rumoured suitors was Jaguar Land Rover, but no deal has been struck.

Carlyle has considered selling Addison Lee before, in 2014, but took the company off the market and chose to invest in growing the business instead, buying Tristar and US operator Flyte Tyme.