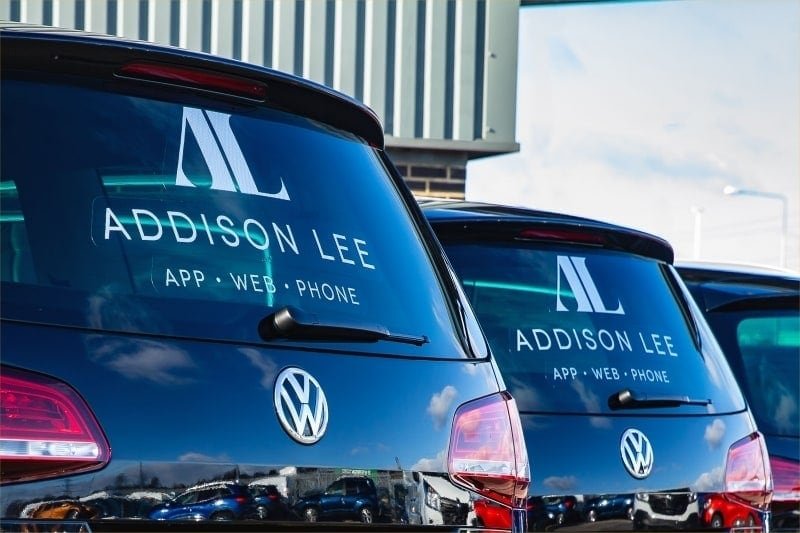 Addison Lee’s banks are planning to take control of the company in a bid to avoid the threat of administration. The move is in reaction to a lack of progress in selling the business, which is facing a debt replayment of more than £250m in April.

According to a report in the Daily Telegraph, Addison Lee is looking to finalise a deal with a group of at least eight lenders to avoid collapse.

US private equity firm Carlyle bought Addison Lee for £300m in 2013, but put it up for sale last year. A number of businesses have expressed an interest, including ride-hailing apps and car manufacturers, but talks have foundered because of the company’s debts.

Private equity firm Cerberus Capital Management is reported to have submitted a bid for the company last month, while former CEO Liam Griffin, son of founder John Griffin, was believed to have tabled a £125m bid late last year.

However, it has been reported that some offers for the company have been as low as £40m, a long way off Carlyle’s original valuation of £800m. Now it seems Carlyle could be wiped out as lenders agree to refinance some of the loans in return for shares in the business, according to The Telegraph report.

If the debt repayment is not met by the April deadline, Addison Lee could be forced to call in administrators, sources said.