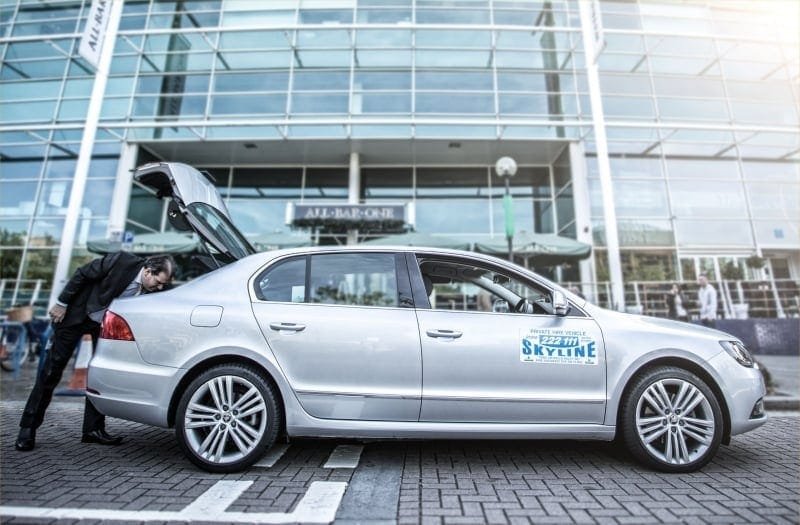 A Milton Keynes-based taxi operator did not break 2015 Deregulation Act’s rules regarding cross-border bookings, a judge has ruled.

It was alleged that Skyline Taxis’ automated iCabbi booking system had broken the law by allocating a customer enquiry in one local authority area to a cab owned by the same firm, but licensed by a neighbouring council.

The council claimed this breached the change in the law regarding subcontracting work to another licensed operator.

But District Judge Malcolm Dodds, sitting at High Wycombe Magistrates Court, dismissed the prosecution. He concluded that the iCabbi system provided for a lawful method of transferring bookings between licensed operators in different districts and provided a thorough record of such bookings that showed they were lawfully contracted.

Milton Keynes Council had argued that the law required either human intervention in the booking system or a separate computerised systems in each licensing area.

But the judge said there was no case to answer. In his judgment, Judge Dodds said it was now common to make commercial arrangements such as buying car insurance online without any human intervention and “applying what I consider to be a common sense approach I find that the iCabbi system does comply with the law”.

iCabbi was in widespread without prior complaint or prosecutions. “I therefore make a reasonable assumption that the system has been designed to be legally compliant, a view fortified by there being no evidence that any other local authority has found fault with the system in England and Wales in the last 19 months since deregulation.” Judge Dodds said.

He added: “I can find no requirement in the legislation that each private taxi vehicle operator needs to have separate and identifiable computer systems to take bookings, transfer bookings and accept transferred bookings and that a cloud-based system to which a number of different operators have access does not meet the legal requirements in the 1976 Act.”

He concluded: “I therefore do not find that any reasonable court could convict on the prosecution evidence and find no case to answer and the offences are dismissed.”