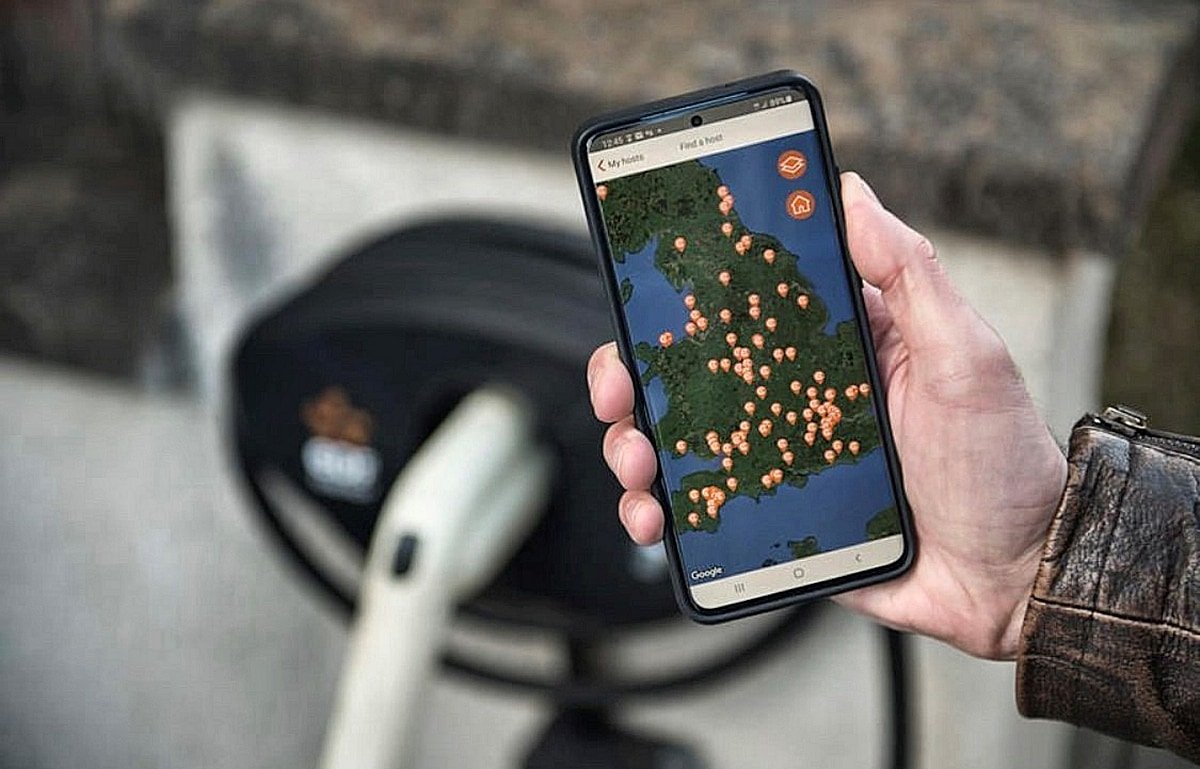 A company billing itself as “the AirBnB of EV charging” is looking to offer a convenient overnight charging solution to provide hire or taxi drivers who do not have access to off-street charging.

Co Charger is promoting Community Charging – a concept that enables people with private electric vehicle chargers to rent them out to neighbours on a regular, dependable and affordable basis – making money and helping their communities in the process.

Co Charger started the service just two years ago, and now more than 4,000 home charger owners have signed up to the platform, making Co Charger the third-biggest charging network in the UK. And there is considerable room for growth. Co Charger says there are more than 400,000 under-utilised private chargers in the UK – ten times the number of public ones.

Now, Co Charger wants to help the private hire and taxi industry accelerate the transition to electric. Joel Teague, CEO of Co Charger, said: “While the availability of 4,000 Co Charger ‘hosts’ is good news for the private motorist, it is a game-changer for professional drivers who are dependent on public charging to run their electric vehicle.”

“For these people, the money and time lost to charging their vehicle while on-shift is a huge negative against the advantages of going fully electric. Charger availability, speed, reliability and pricing are well-publicised problems for everyone, but to a professional needing to charge daily these issues can be deal-breakers. Using Co Charger rather than public charge points can save a private hire driver over £100 and 20 hours every month.”

Teague continued: “What became very obvious from talking to many people in the taxi and private hire industry was that Co Charger’s network of hosts will be a massive part of their electrification approach. The ability to charge while off-shift at home via Co Charger means shorter, more profitable working days. The ability to book and leave the vehicle for a period of time that is convenient – rather than having to be there when the charge completes – means they effectively have a home charge point.”

Most people in the UK are now within a mile of a Co Charger Host. It is free to create an account, and the platform automatically notifies the user when a host sets up
nearby.

Payment operates with the chargee paying Co Charger and Co Charger passing that onto the host, after taking a nominal fee. The Co Charger app is available for both iOS and Android, free to download and there is no subscription.

Teague said: “We made this solution simple and free to set up so that we
can get more fossil fuel vehicles off the road sooner. We’re always keen to talk to
anyone in the industry who is interested in using Community Charging to do this.”

According to Which?, 87% of EV charging is carried out at home. Community charging enables the 40% of households without a driveway to be able to charge locally too.

Community Charging is supported by the AA. President Edmund King said: “Community Charging and charge point sharing has a massive role to play. This will be a positive way of levelling up, so we can give power to all electric drivers, no matter where they live.”