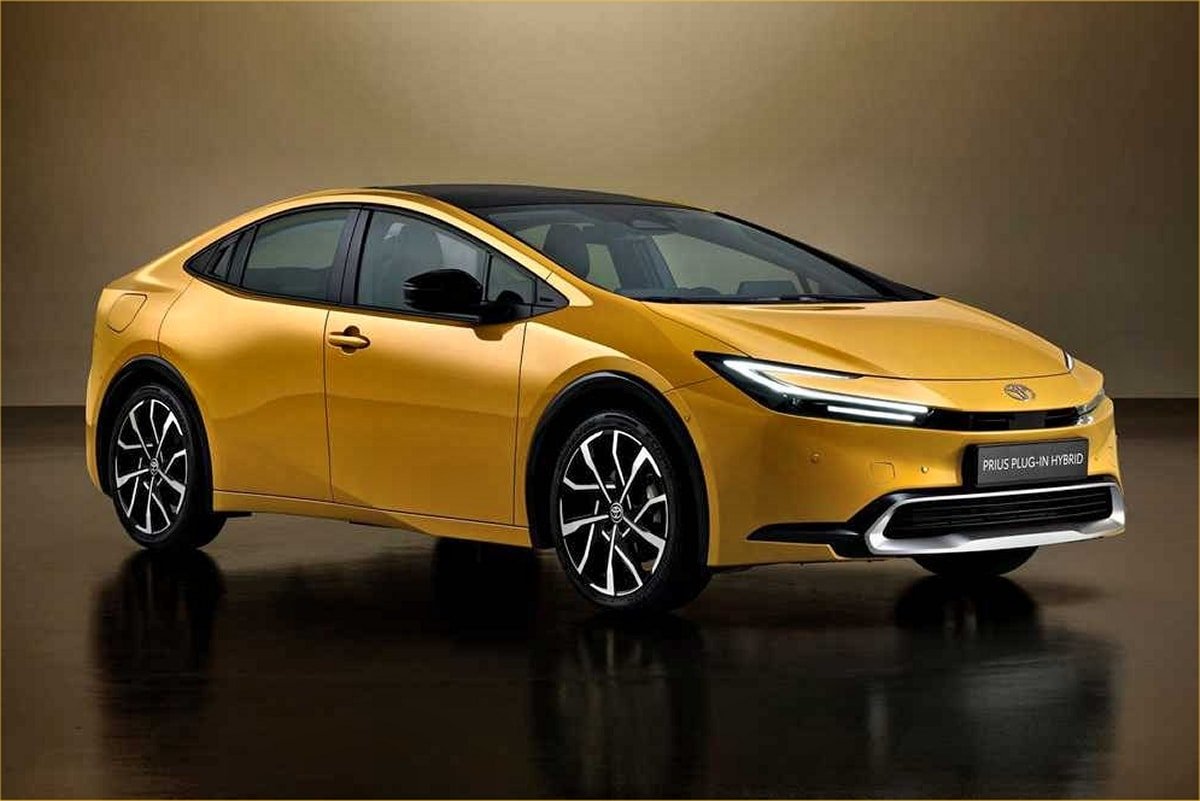 Toyota has unveiled the new fifth-generation Prius in Japan, but despite its popularity with the private hire trade, it won’t be coming to the UK.

While taxi operators still love the Prius, most car buyers are moving toward SUVs and crossovers rather than regular hatchbacks – indeed, the Prius-based C-HR compact SUV outsold the Prius by more than 30 to one in 2021. Indeed, there were just 563 Prius sales in 2021, compared to around 18,000 C-HR sales. Toyota GB instead will continue to offer the Corolla Estate hybrid to private hire and taxi operators.

In a statement, Toyota GB said: “With our evolving UK product strategy and changing market conditions, we have taken the decision not to introduce the new generation Prius in the UK as the new model represents a very different proposition to its predecessor, alongside a clear shift in UK consumer demand towards more SUV style vehicles.”

“Since its introduction as our first hybrid model back in 2000, over the years we have launched a much greater selection of self-charging hybrids, covering all the main segments of the market meeting a much wider customer base.”

Toyota GB quietly withdrew the Mk4 Prius from its range at the end of last year, and the company has now confirmed that it won’t be returning, ending a successful run of more than 20 years for the nameplate.

The second-generation Prius, which arrived in 2004, was widely adopted by London private hire operators in the early 2000s, with the likes of Green Tomato Cars, Lewis Day and GLH building large fleets of the cars.

The arrival of Uber and other ride-hailing apps gave the Prius a further boost – by then the Mk3 was here (it arrived in 2009) and at one stage there were more than 20,000 private hire-licensed Prius in London alone. The larger seven-seat Prius+, which followed in 2011, also proved popular with private hire fleets. There was even a “grey import” market of Japanese-spec Prius cars for a while.

But Transport for London’s insistence on zero-emissions capability meant the standard non-plug-in Prius could no longer be licensed from 2020, and that killed off the main demand for the car.

Outside London, operators have gravitated toward the Corolla estate, which is built at Toyota’s UK plant in Derby and uses the same basic hybrid powertrain as the Prius, but with a roomier estate body.

Toyota GB’s statement confirmed that this model would remain in the range: “Acknowledging its popularity in the private hire market, we are still able to cater for operators who continue to require our hybrid technology, with the UK built Corolla Touring Sports estate.”

The fifth-generation Prius features an upgraded powertrain, with a 147bhp, four-cylinder 2.0-litre petrol engine replacing the previous 1.8. Along with the 158bhp electric motor on the front axle, the new Prius offers a combined 221bhp, 100bhp up on the Mk4 Prius. The roof has solar panels which could provide enough power for more than two extra miles of EV driving a day.