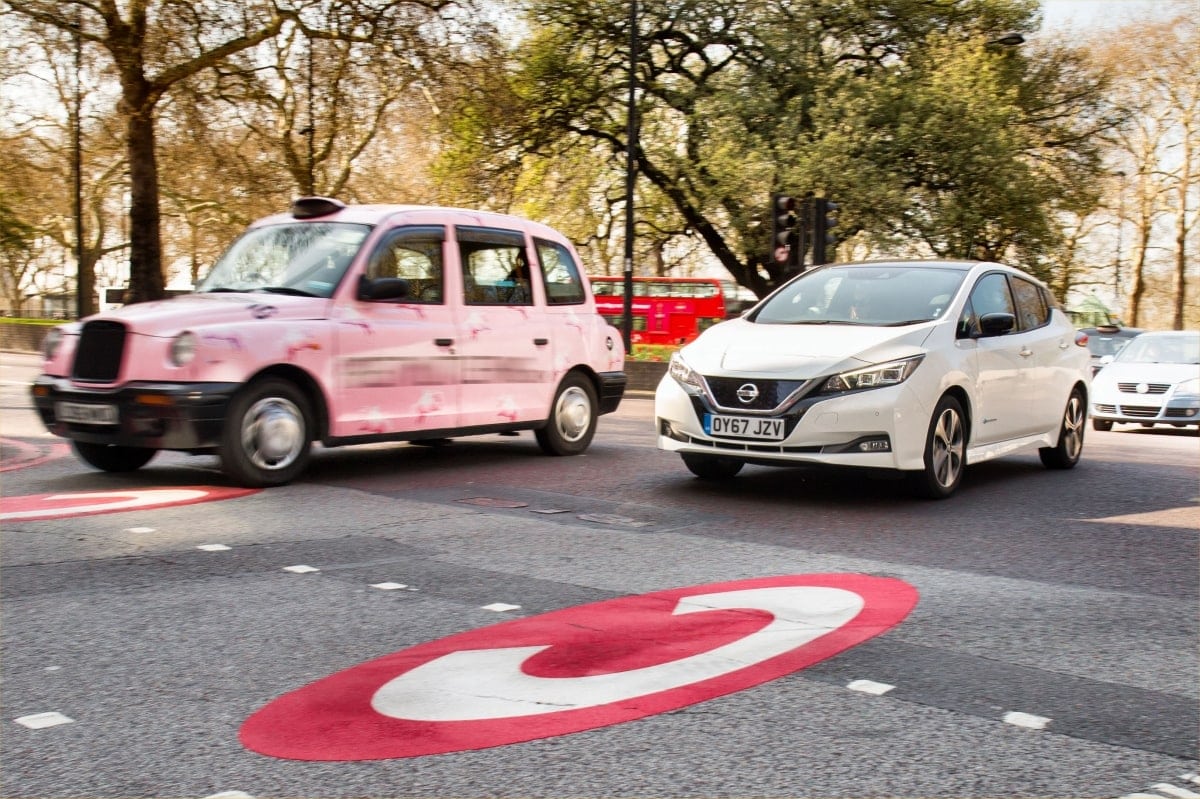 The London Congestion Charge zone could be extended out as far as the North and South Circular roads as part of a deal for the UK Government to bail out financially crippled transport administrator Transport for London. The proposal, which London Mayor Sadiq Khan said he would resist, has been described by LPHCA chairman Steve Wright as “a complete catastrophe”.

Wright said: “Any expansion of the Congestion Charge zone couldn’t come at a worse time for Londoners, and in particular the private hire industry, following the severe hardship inflicted by the current pandemic. PHVs have kept London and the country moving through this difficult time and further taxes in the form of a Congestion Charge zone expansion will not only add insult to injury, but will be a complete catastrophe for our industry.”

Wright added: “I call on the decision-makers in Government and TfL to carefully consider this issue and come up with proposals that benefit London’s economy, rather than hinder it.”

Negotiations for a TfL bailout are ongoing after the government offered to extend the existing £1.6bn bailout terms for two more weeks, just before a deadline to avert financial collapse. TfL said it was “edging towards a deal”, but City Hall said the government’s proposals – including dropping free travel for under-18s and significantly widening the congestion charge zone to the outer suburbs – were “not right”.

The C-Charge has already been increased to £15 this year as part of an earlier Covid-19 bailout deal. PHVs lost their C-Charge exemption in April 2019, and LPHCA is continuing to campaign for this to be reinstated, claiming the industry helps to reduce car ownership and dependency on private cars.

Deputy mayor Heidi Alexander said neither she nor Mayor Khan “can see how it’s right to charge people £15 to drive a mile from Wandsworth to Clapham, or Catford to Lewisham from October next year. That’s in effect what the government has told us they want. We can’t take free travel away from under-18s when lots of people are facing genuine hardship. Government needs to come to the table and talk sensibly about this.”

TfL normally receives more than 70% of its income from fare revenue. But during the Covid-19 pandemic tube use dropped to 5% of normal levels. It is now at 35%, and bus use at 60%, of pre-pandemic levels. Mayor Khan said TfL needed a $2bn bailout to see it through to next April.

TwitterFacebookLinkedInEmail
Posted in News
← Boro Taxis steps in to save jobs as Coronavirus causes Teesside rival Falcon Cars to closeFord Tourneo Custom Active SWB 2.0TDCI 170PS →
We use cookies for various purposes including analytics. By continuing to use the service, you agree to our use of cookies. - Cookie Policy