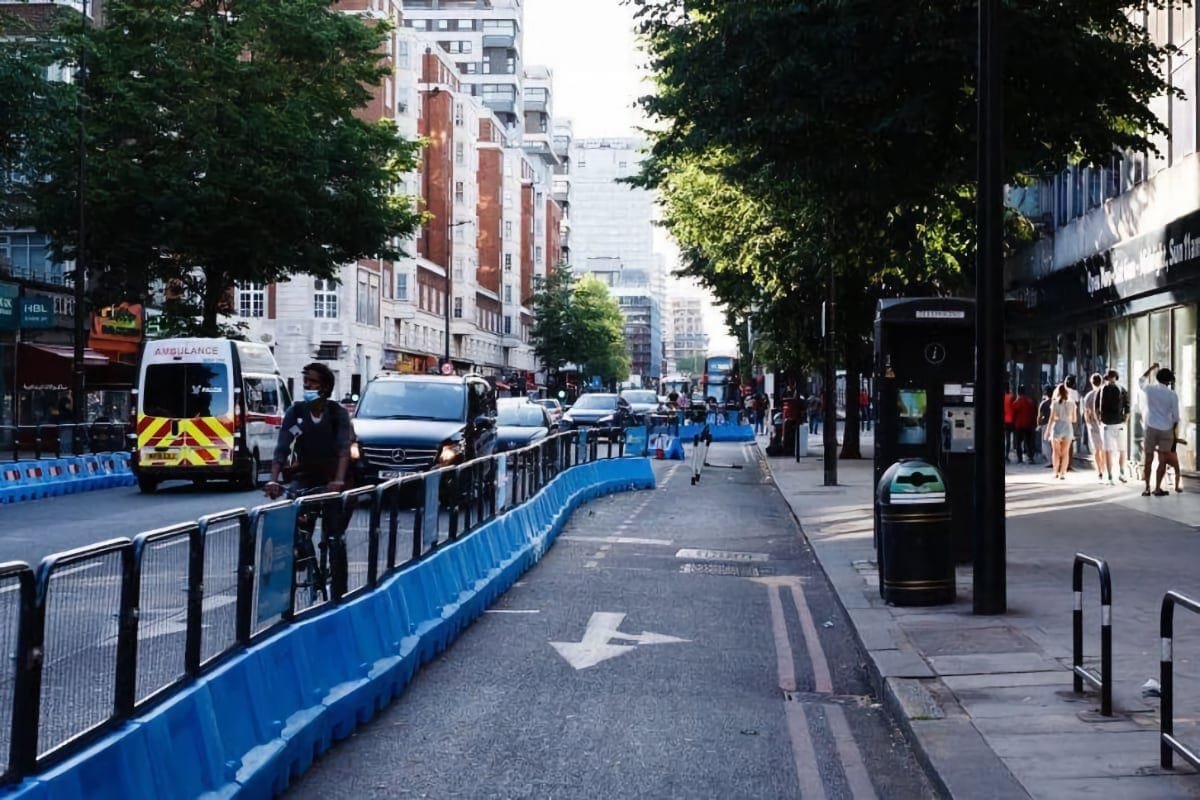 The Court of Appeal has upheld Transport for London’s appeal against a January ruling which stopped it from turning some London streets into no-car areas.

Now the court has given Mayor Sadiq Khan the green light to continue imposing Low Traffic Neighbourhoods (LTNs) on the City.

The full judgment is expected in the coming days. The United Trade Action Group, a union group supported by taxi drivers that brought the initial claim against TfL, could now go to the Supreme Court to have the appeal overturned again.

They claimed an LTN set up as part of the mayor’s London Streetscape project in Bishopsgate was blocking access to taxis and private hire vehicles. This disproportionately impacted disabled people who rely on taxis to reach destinations on the city.

In Bishopsgate, TfL closed part of the road to all motorists apart from buses and cyclists for most of the working day.

This new ruling ‘sets aside’ the orders quashing the Bishopgate LTN, meaning that the LTN itself and the legislation which enforced it was lawful after all.

Mayor Sadiq Khan in a statement said the victory was a “vindication of our policies” and with his recent election win a “double mandate” for him to continue to pursue alternatives to car transport in London.