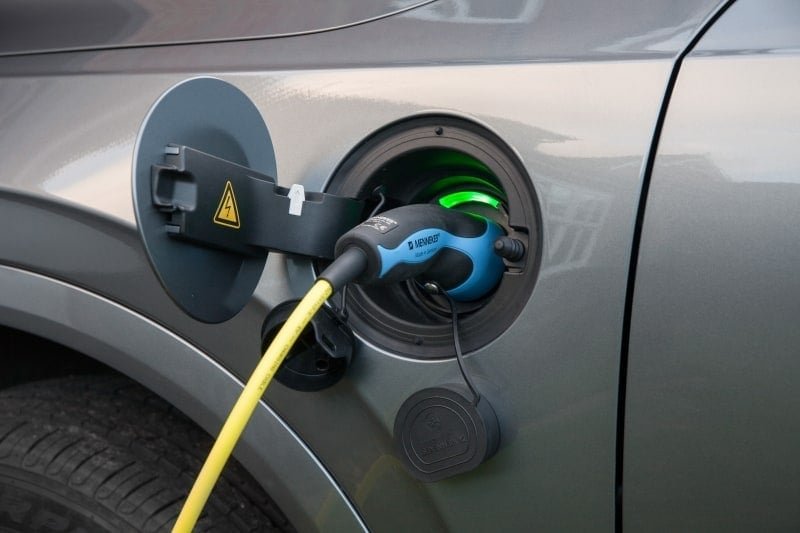 Electric private hire vehicles will be allowed in Coventry under changes proposed by the city council. And it has also been proposed that minimum seat sizes will be scrapped, with both plans set to be approved this month.

Currently private hire have to run off diesel or petrol, while they must also have a minimum of four seats with space for three people in the back measured by a wooden frame. The changes also do not impact hackney taxis.

In a report, licensing officers Mick Coggins and Andrew Walster said: “Given the current propensity of smaller numbers of passengers requiring a vehicle it is believed justified that the seating capacity of passengers is lowered. It is also believed justified that electric and electric hybrid vehicles are suitable to be licensed as private hire vehicles, which is currently not the case.”