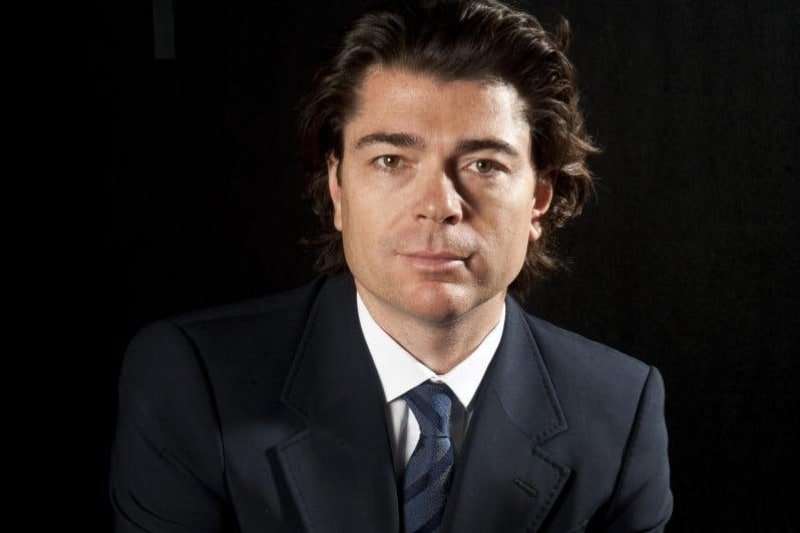 Former Addison Lee CEO Liam Griffin is trying to put together a £125 million rescue bid for the company.

According to reports, Griffin, son of Addison Lee founder John Griffin, has approached a number of investment funds about putting together a deal.

Griffin remains on the Addison Lee board as vice-chairman, but stepped down from an executive role in 2015.

City sources said Griffin’s proposal had not yet secured all of the required funding. A £125m offer would leave Addison Lee owner Carlyle Group out of pocket, as the the minicab firm faces a £230m debts. repayment next April.

Carlyle wants to close a deal for the private hire operator by the end of the year. Suitors include investment company Cerberus, as well as other ride-hailing operators such as Bolt and Ola.