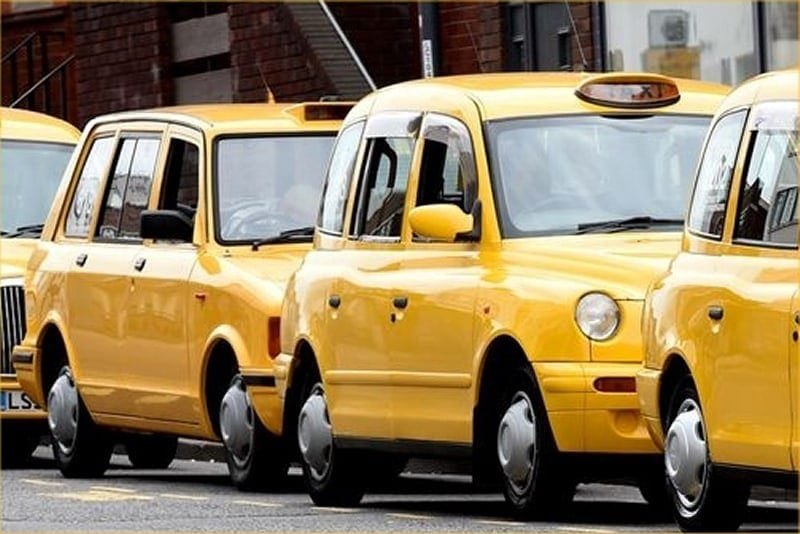 Derby City Council has approved a new taxi and private hire vehicle strategy for the industry, but amendments to the proposals mean it will not be fully implemented until 2025.

The city’s taxi licensing committee requested that drivers and operators are given until January 2025 rather than the proposed date of January 2021 to meet the condition that all Hackney carriages and private hire vehicles are required to be a minimum of Euro 6 Diesel or zero-emissions capable ultra-low emissions vehicles.

The committee also voted to amend the policy on the age limits of vehicles, voting that from 2025 the maximum age of hackney carriages and private hire vehicles should be 15 years rather than the 10 proposed for diesel vehicles and 12 years for ZEC ULEV vehicles. The delay also means that until 2025 Derby remains without any age limit on hackney carriages and private hire vehicles.

The committee also approved a new black colour scheme for hackney carriages, with a diagonal yellow stripe down the side of each vehicle. Derby’s hackneys are currently painted all-yellow. This policy comes into immediate effect for newly licensed vehicles while yellow cabs will have until 2025 to make the change.

A proposal for six month inspections for all vehicles was also rejected. With immediate effect, vehicles under 5 years will only be required to have one inspection per year with six-monthly inspections beginning on vehicles over 5 years.

The strategy is designed to modernise Derby’s taxi and private hire fleet, making it safer and more environmentally friendly. The original proposals had been through a 12 week consultation period, following which amendments were made to the original plans.

Mick Barker, cabinet member for governance and licensing, said: “It’s disappointing especially that the age policy has been weakened and is a backward step for the taxi trade in Derby. We have worked exceptionally hard to produce a strategy which we felt was ambitious but also fair and balanced.

“Too much consideration has been given to the taxi drivers rather than members of the public who supported our proposals. We now need to go back and look at the implications of the decisions made particularly regarding our clean air strategy and the climate emergency.”

He added: “I’m pleased with the outcome on the colour scheme. The new design is very striking and will retain the unique ‘Derby yellow’. We have given much consideration to the views of the disabled and visually impaired and balanced that with the practicalities and cost having new vehicles resprayed yellow.”

TwitterFacebookLinkedInEmail
Posted in News
← GMB concern over Tristar drivers at Norovirus risk following cruise ship outbreakSouth Cambridgeshire Council proposes tighter environmental vehicle licensing policy →
We use cookies for various purposes including analytics. By continuing to use the service, you agree to our use of cookies. - Cookie Policy