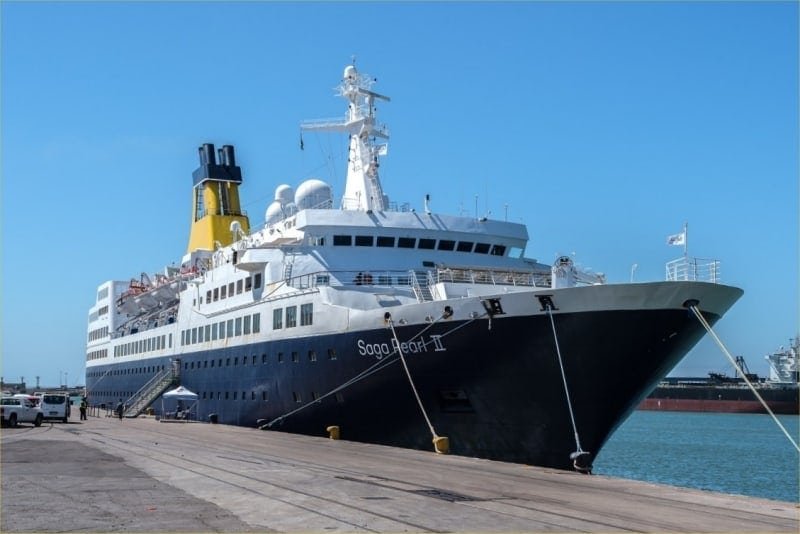 The GMB union has called on Addison Lee’s Tristar Worldwide division to implement a risk assessment process after one of its drivers was exposed to norovirus when picking up an infected cruise ship passenger.

The driver had been detailed to collect the passenger following an outbreak on the Saga Pearl II cruise ship in January 2019.

As the passengers arrived at Portsmouth docks, those infected with norovirus – also known as the ‘winter vomiting bug’ – were separated from other passengers as they departed the ship. Porters handling their luggage were equipped with gloves and face masks. However, the Tristar chauffeur said he was not informed about the outbreak, and was unwittingly exposed to the contagious virus during a 3-hour drive with an infected passenger.

GMB believe a risk assessment process should be added into the contract between Tristar and Saga after a message sent by Saga regarding the virus failed to reach Tristar drivers.

Furthermore, Tristar created an agreement with Saga following multiple requests that solved none of the issues but continued to give a green light to the same activity.

Steve Garelick, GMB Regional Organiser said: “We have a situation where drivers where sent to pick up individuals with norovirus, but were not advised. There was then a change made by the company to only do one-way trips from the ship, however this could still leave other passengers and drivers open to illness.”

Garelick continued: “Tristar have no risk assessments in place. Likewise, the written agreement is written in ‘legalese’ but we believe has no legal standing and possibly has not been subject to professional scrutiny by lawyers of either Saga or Tristar.”