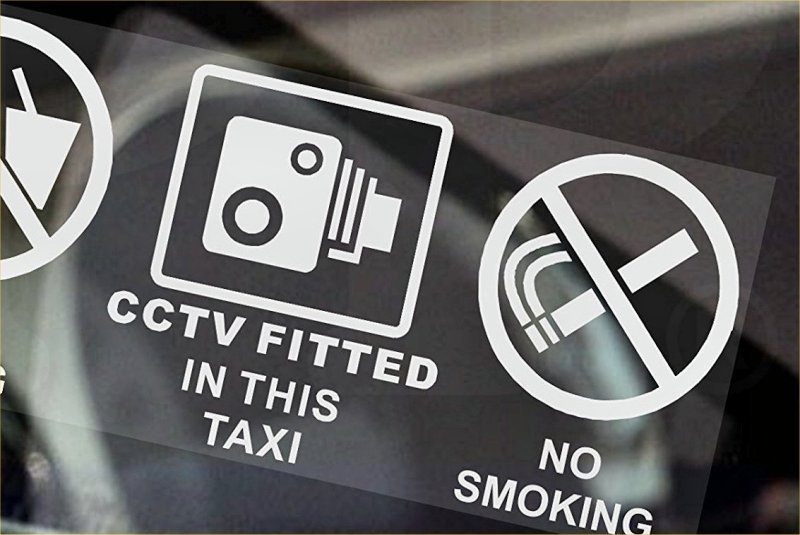 New emissions standards and CCTV rules are coming into force in the next few months.

All new taxis and private hire vehicles in the East Riding of Yorkshire will have to meet Euro 6 emission standards from July 2022.

But the council has sensibly ruled that existing vehicles will be able to remain in service without penalty until they are due for replacement – at which point they will have to be replaced by a Euro 6 compliant vehicle.

The council has also ruled that in-cab CCTV systems will have to be installed in all taxis and PHVs from September 2022 – and the council has agreed to foot the £160,000 bill.

East Riding health, safety and licencing manager Louise Wilson said the compulsory system would replace existing voluntary arrangements. The system would record both video and audio, and councillors believe the systems would improve safety for drivers and passengers, help with criminal investigations and could save on insurance costs.

Council figures show CCTV footage from taxis has been used 53 times in investigations conducted by council officials and Humberside Police. This includes 18 uses of footage for vehicle accidents, 15 for allegations against drivers and six for assaults on drivers. Footage was used three times for incidents including soiling the inside of cars and 11 for incidents outside vehicles.

The new systems would allow both drivers and passengers to turn audio recording on, with a light to alert people they are being recorded.