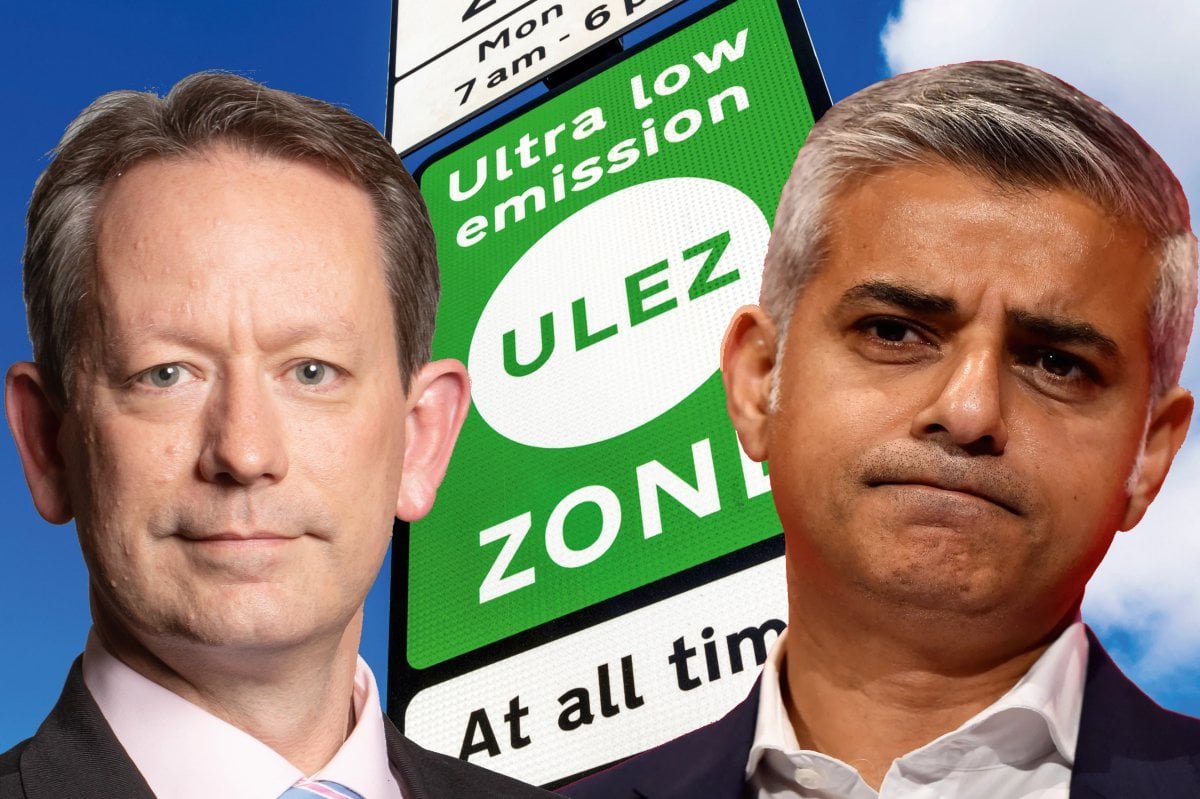 Sadiq Khan’s plans to extend the ULEZ zone across Greater London is facing a backlash from local MPs, who have branded the idea a money-making scheme.

Gareth Bacon (left), Conservative MP for Orpington described the proposal as “madness” and warned it would be fiercely opposed by MPs of all parties representing outer London constituencies, as these did not have the same pollution or congestion as inner London. Bacon accused Khan of simply trying to generate funds for TfL, which lost millions in fares income through the Covid-19 pandemic.

This has been compounded by the news that the expanded ULEZ netted less income for TfL in its first month than expected. In a report, TfL said income was “lower than we had anticipated due to higher compliance”.

Around 92% of vehicles were compliant with the scheme in its first month. Nevertheless, every day an average of 45,800 non-compliant vehicles paid the charge in the first four weeks after the zone expanded to the North and South Circular roads on October 25, according to City Hall. This netted around £16 million in revenue over the period.

Mayor Khan (right) last month outlined plans to extend the £12.50-a-day ULEZ zone to the Greater London boundary, including all 33 London boroughs, by the end of next year.