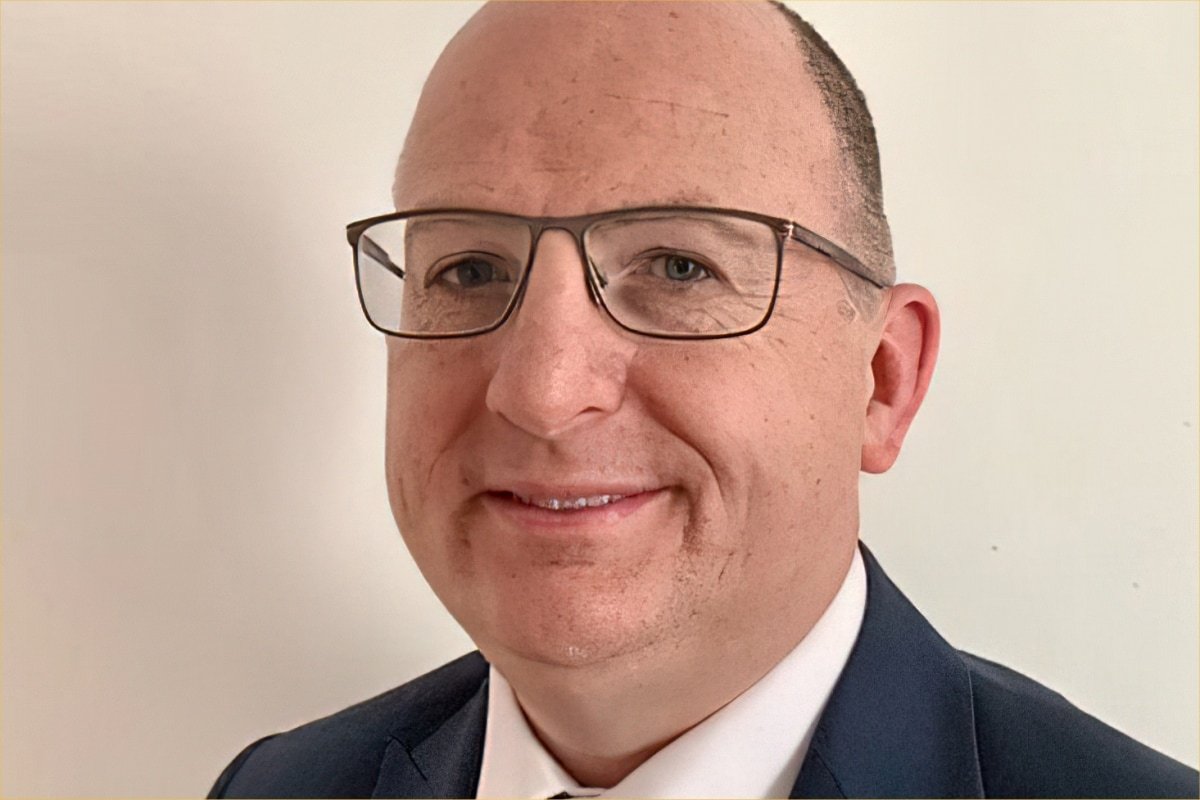 Former Tristar managing director David Bruce is setting up a major new London chauffeuring operation owned by major French luxury transport brand Chabé. The company will target high-end business including hotels, financial road shows and events, with an initial fleet of 10 cars. In addition, Chabé is looking to recruit independent chauffeurs to cope with peaks in demand as the market recovers in 2021.

Tristar was permanently closed after the management buyout of parent company Addison Lee by Liam Griffin earlier this year, with the bulk of the Tristar fleet rolled into Addison Lee. Bruce has recruited two former senior Tristar colleagues, Niven Salem and Daniel Stener, and Chabé has opened an office in Stockley Park, close to the site of the old Tristar base. “We’re building a team of experts in business chauffeuring,” Bruce said.

“We have set up from scratch in London and we have a five-year licence from TfL. And we have very supportive shareholders in Chabé. The company is family-owned and is more than 100 years old,” Bruce said.” Chabé started servicing Parisian hotels in the inter-war years and this is still a major part of its business. “Chabé is a niche service provider and we are very keen to replicate that in London at the top-end of the market,” he added.

He said the timing of the launch during the pandemic was “a bold move”, adding: “Thankfully, the strength of Chabé’s balance sheet means we can invest in anticipation of when the market returns.” He believes this could be as early as the end of the first quarter of 2021. “It will start to build up again in the third and fourth quarter of 2021, and we should be back to 2019 levels in 2022,” he said. He believes events will be a major recovery driver. “People don’t want to be at home or in offices five days a week – they need to get out and meet others.”

He said the landscape for chauffeuring will be different after the tough 2020. “When times are tough it may be the best time to start a business,” he said. The company is building an in-house fleet of vehicles, mainly Mercedes S-Classes, though the lack of a PCO-licensable PHEV at present means two BMW 745Le PHEVs have been added, with two V-Class 7-seaters also on order.

The “mixed model” of some company vehicles and a roster of self-employed chauffeurs makes sense, and will offer work for some chauffeurs who have been impacted by the Covid-19 crisis. Bruce said Chabé would consider acquisitions too in the future. “It’s probably too soon, and any company would have to be a good fit. But we are open minded about that,” he said.