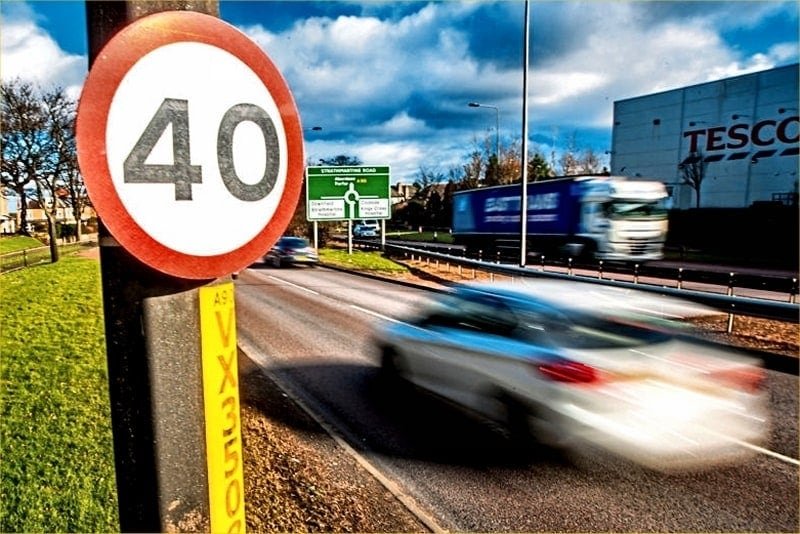 Road safety and breakdown assistance organisation GEM Motoring Assist is asking drivers to pay close attention to their speed while during the Covid-19 lockdown.

GEM says speed limits continue to apply and that ignoring them brings significantly increased risks. In London alone, for example, eight people have died and many others have been seriously injured in road collisions since the lockdown began, with speeding being the most frequent factor identified by police.

GEM road safety officer Neil Worth said: “Restrictions on movement in the past three weeks have led to sharp drops in vehicle use. But police chiefs across the country have been sharing examples of shocking behaviour by drivers who appear to be using the quieter roads as an opportunity to flout the speed limits.”

“Speeding increases the risk of a collision which could lead to a serious injury or even a fatality. In today’s climate that puts unnecessary pressure on the NHS and could potentially deprive a desperate Covid-19 patient of vital medical care.”

Examples shared on social media include:

Worth added: “We can help reduce this pressure if we are on essential journeys in the coming days and weeks by respecting all speed limits, by challenging others who don’t see speeding as a problem and by treating all speeding as socially unacceptable.”