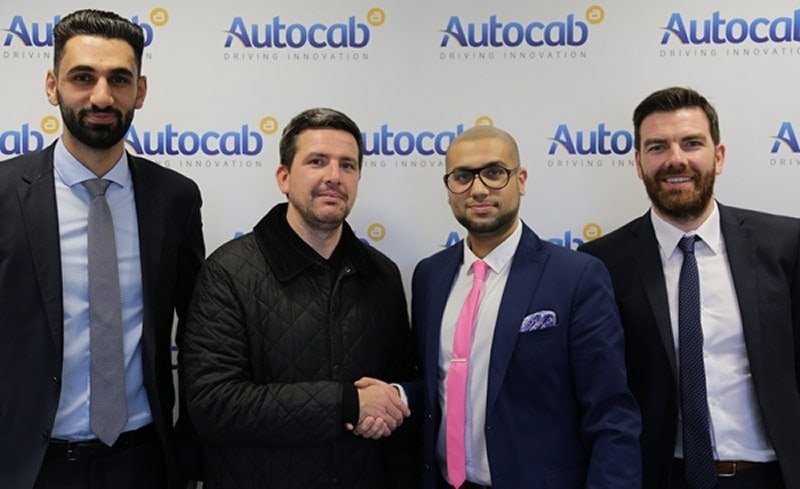 Network Cars, one of the largest private hire operators in Scotland, has signed up with Autocab as its technology supplier, moving from a fixed system to a cloud-based dispatch system.

With more 800 cars operating in Glasgow and surrounding areas, Network Cars is ranked number 12 in Professional Driver’s league table of the UK’s biggest taxi and private hire operators, the iCabbi ProDriver 100. The company has been operating for more than 21 years.

Despite strong competition in Glasgow, Network Cars puts its success down to customer service. Michael Cassidy, co-owner of Network Cars, said: “Our due diligence was extensive. We had a long list of requirements which we used as our criteria when meeting with each of the dispatch software companies on the market. It was refreshing to see that Autocab’s software had these features already built and we were able to see them working at a number of customer sites. Whatever we needed, they had it covered.”

Autocab director Hassan Abod said: “It’s been a pleasure to get to know the Network Cars team over the past few weeks. We were delighted they chose Autocab as their technology partner, recognising our platform is the smart choice – built for scale, feature-rich and trusted by leading taxi operators around the world.”

Michael Cassidy added: “Autocab pulled out all the stops to ensure we were up and running in good time for Christmas and the New Year. With the staff now fully trained and fully operational, we’re enjoying our busiest period ever.”

He continued: “Moving to a new dispatch system was a major decision for our business. We involved our operators and dispatchers in the process as ultimately they are using the software each and every day. Early feedback from operators and drivers is that they are noticing more work, more often. We’re already seeing the effects of our improved automation levels.”