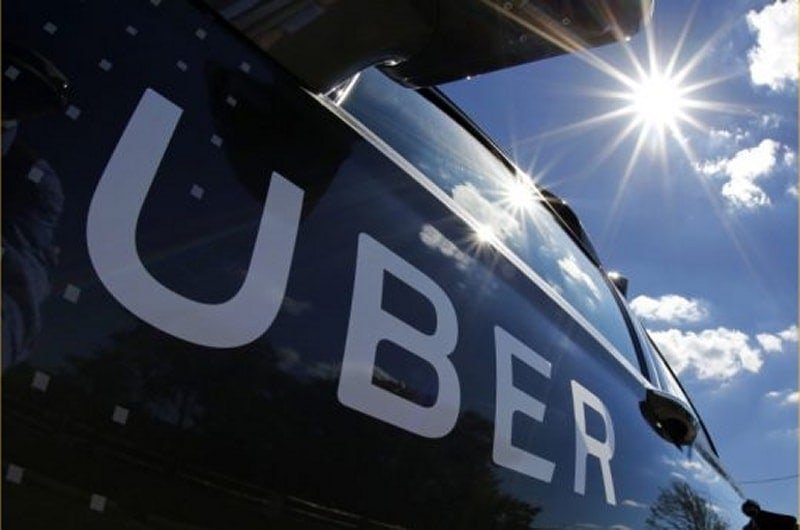 Uber has been granted a licence to operate in Aberdeen. The controversial US-based taxi operator said it was looking to launch in the city “as soon as possible”.

Aberdeen City Council said there were no local objections, and Cllr John Reynolds, convener of the council’s licencing committee, said Uber would have to abide by the city’s licencing conditions.

He said: “Drivers will have to go through the street knowledge test, police checks, and the vehicles will have to be inspected. It will be more secure than the likes of London because there is no real licensing restriction there. The status of private hire and taxis are identical in Aberdeen.”

But Cllr Reynolds said the firm could choose to cut their prices, adding there was “nothing to stop them charging 50% less” than others. He added: “They could possibly charge less but whether they manage to get the number of drivers they need to operate is another thing.”

An Uber spokesman said: “We’re really pleased about being granted a licence in Aberdeen. Uber has brought more choice and competition to cities across the UK, helping to raise service levels across the board.”