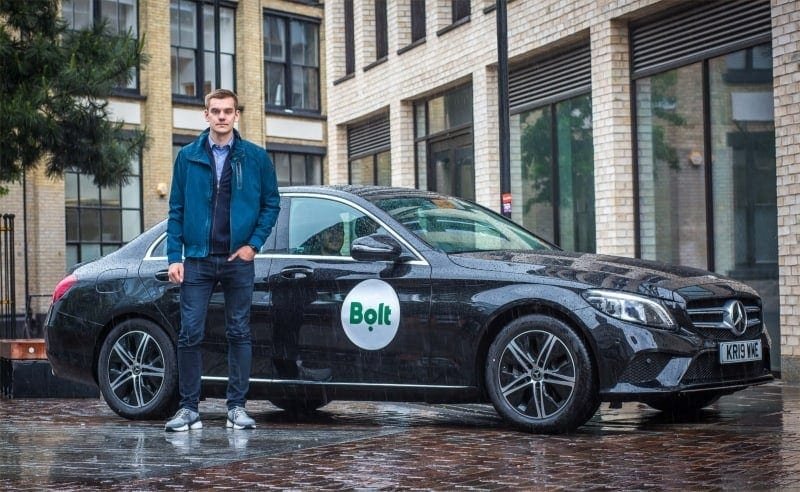 The painful process has involved two name changes. Earlier this year, Taxify announced it was rebranding as Hopp – but the actual launch announcement saw the company adopt another name – Bolt.

Taxify was briefly available in 2017, but a TfL investigation found that Taxify had acquired a London operating license through the purchase of an existing small private hire company. This was against TfL licensing rules, so Taxify was forced to suspend operations and re-apply for a licence.

The use of a name involving the use of the word “taxi” for what is essentially a private hire service is not permitted either, prompting a change. The use of Bolt may cause further problems, as another company, with Bolt Mobility – backed by Jamaican sprinter Usain Bolt – is also planning a UK launch. Dr Sarah Haynes, co-founder of Bolt Mobility, has threatened legal action against anyone wanting to trade off the Bolt name.

Meanwhile Bolt is promising to offer a cheaper service in London than its rivals, while ensuring that more money heads to the driver. The app-based model is similar to Uber’s, but it includes novel features such as an in-app panic button that will connect you directly to the Metropolitan Police. Both passengers and drivers have access to this feature.

At launch, Bolt is following the example of London’s other recent new entrant, Kapten, buy offering heavy discounts, including a 50% price reduction for the first two months of the service. Bolt is offering two service levels – Bolt and Bolt Executive, with the higher level promising a better standard of car for a higher price.

Bolt CEO and founder Markus Villig (pictured) said: “London is one of the biggest, most profitable markets for Uber globally and one where it didn’t have a serious competitor.” He added that more than 20,000 drivers have already signed up with Bolt.

“We focus on markets where Uber used to have a monopoly and then we come in with a much better offering for drivers,” Villig said. Bolt takes a 15% commission from drivers compared to Uber’s 25%.

TwitterFacebookLinkedInEmail
Posted in News
← Private hire operators to face Heathrow ULEZ from 2022 – but black cabs will be exemptGMB concern over Tristar drivers at Norovirus risk following cruise ship outbreak →
We use cookies for various purposes including analytics. By continuing to use the service, you agree to our use of cookies. - Cookie Policy