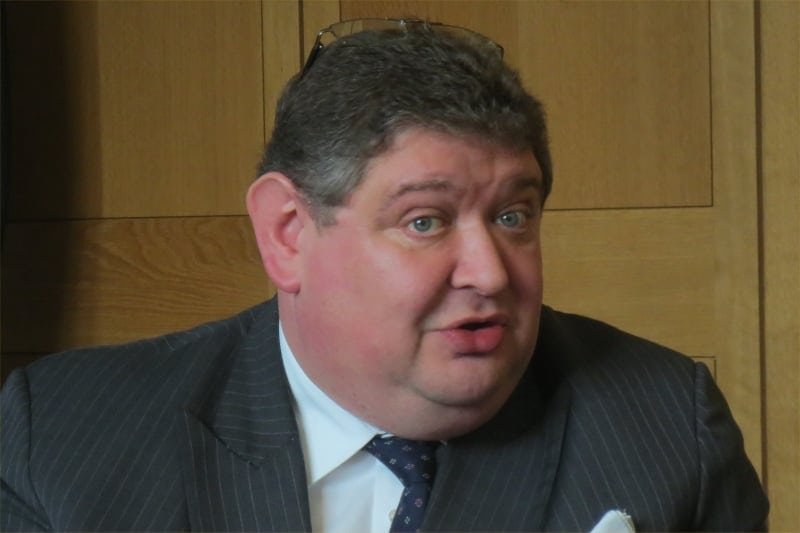 GMB union for is writing to council leaders urging them to use existing powers to curb what it describes as “Wild West taxi regulation”.

GMB officials believe local authorities can use current legislation to help control cross-border operations, which it says are blighting the industry.

Steve Garelick (pictured), GMB Professional Drivers branch secretary, said: “The current situation is out of control. It’s like the Wild West, with drivers operating with impunity, wherever they like, thanks to woefully supine local authorities.”

GMB says the Taxi and Private Hire Deregulation Act of 2015 has created a chaotic situation where some authorities are issuing licenses for taxis which then operate outside that jurisdiction. In some cases this means drivers are operating in areas where they have previously been refused licenses.

Recently Southend council refused to licenses a number of drivers. These drivers then went to Transport for London and successfully obtained licenses. Now these drivers are operating in Southend, outside TFL’s jurisdiction.

Expert legal advice from GMB’s own law firm UnionLine says councils are able to create bylaws limiting those operating within councils to taxis registered in that county. A consistent law nationwide would require legislation, but councils can control the situation until new laws are in place.

“Councils have the power the help end this cross border menace,” Garelick said. “We are writing to council leaders urging them to stamp out this dangerous practice, which undermines the reputation and good will earned by our hard-working members.”

TwitterFacebookLinkedInEmail
Posted in News
← Operators face vast rise in licence costs as TfL deems the system “unfit for purpose”Bristol joins Birmingham in crackdown on out of town taxi drivers →
We use cookies for various purposes including analytics. By continuing to use the service, you agree to our use of cookies. - Cookie Policy