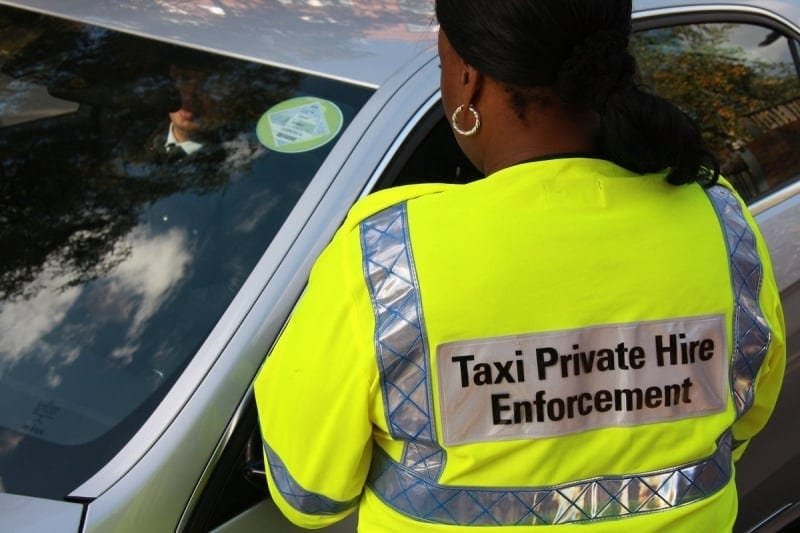 Transport for London is proposing a major shake-up of the London licencing structure, with major increases in fees for operators across the board.

Even smaller operators will be hit – indeed, only these with between three and 10 cars will see a fall. An operator with 11-20 cars would have to pay £5,190 for a five-year fee, while the step up to 21 cars would see a massive hike to £22,014 – which could cripple a small operator.

The rise is even worse for those with more than 100 cars – they will have to pay £166,518 for a five-year licence. A consultation on the proposed changes has been launched, which closes on June 16.

TfL said the higher fees reflect the increased licensing and enforcement costs it faces in regulating the sector, and that the fee rise would help pay for the 250 additional compliance officers that are called for in the London Mayor’s 2016 taxi plan.

Helen Chapman, general manager of taxi and private hire at TfL, said: “The operators’ fees system is no longer fit for purpose. It is only fair that licence fees for private hire operators accurately reflect the costs of enforcement and regulating the trade.”

The move is seen as another bid by TfL and the London Mayor to curb the number of private hire vehicles on London’s streets. The number of licensed drivers has jumped from 65,000 in 2014 to more than 117,000 today, while the number of vehicles has increased from 50,000 to 87,000 over the same period.