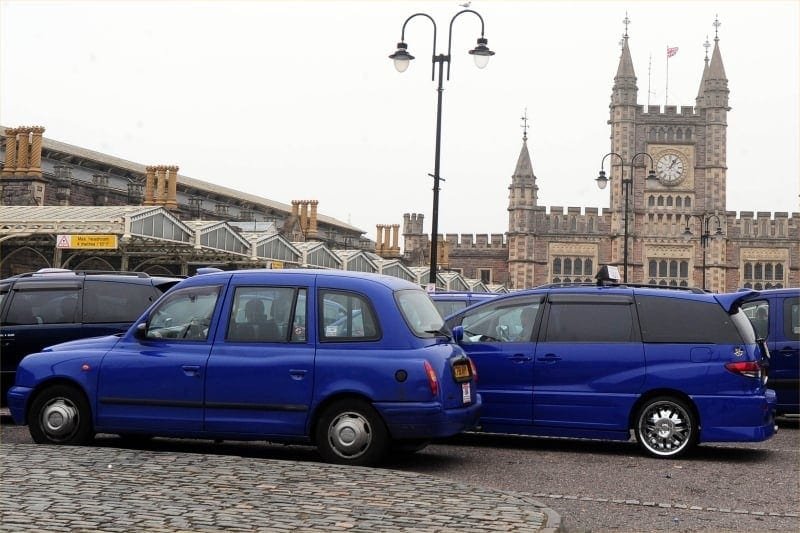 Bristol city council is threatening to crack down on out-of-town taxi drivers after 100 local drivers protested outside the council offices.

Deputy mayor Asher Craig said Bristol would follow the example of Birmingham city council, which has taken a similar hard-line stance against drivers licenced outside the city.

In Birmingham, a police officer has been appointed specifically to enforce the rules and regulations involving taxis and private hire vehicles. The officer is detailed with catching taxis licensed from outside the city who ply for trade come in Birmingham.

That offence is one of the biggest complaints made by taxi drivers in Bristol, who have recently mounted a series of protests against the council in recent weeks. Last month, drivers staged a go-slow protest outside Temple Meads station in Bristol in protest at the number of out-of-town licenced Uber drivers operating in the city.