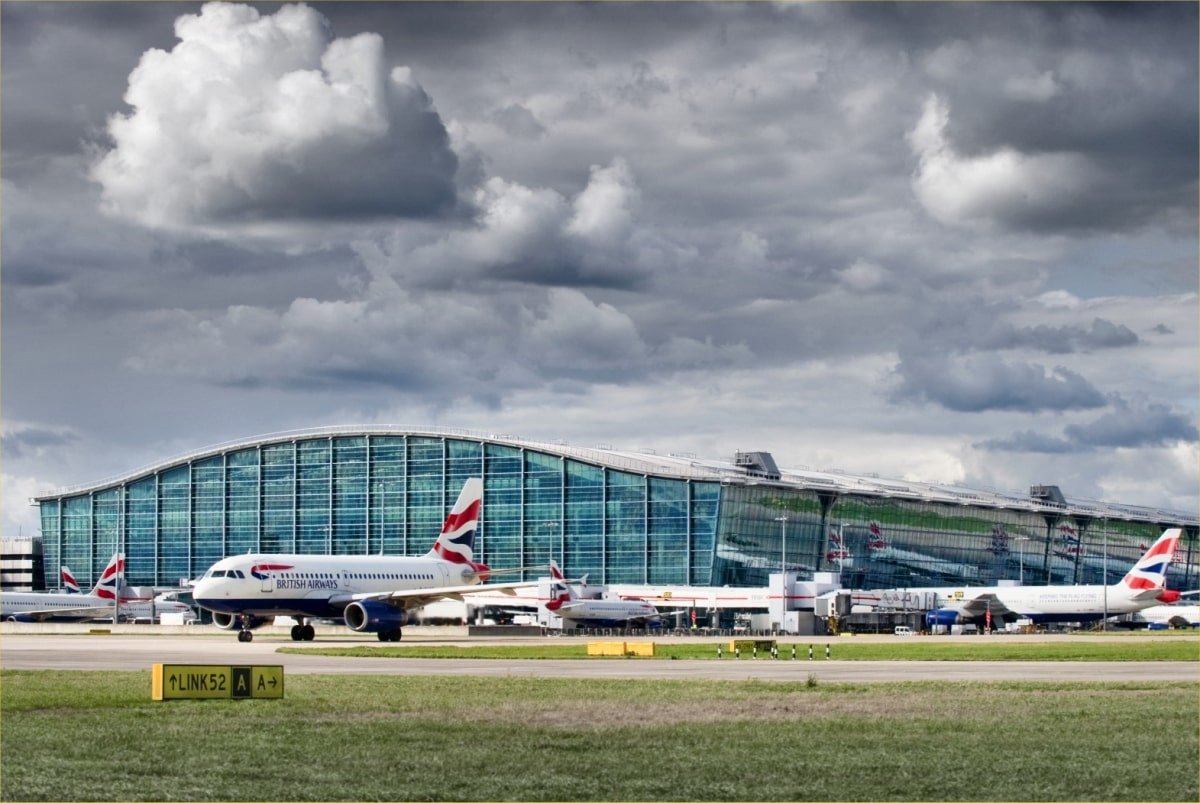 Heathrow Airport is planning to introduce a new £5 drop-off charge for all vehicles – including taxis and private hire vehicles – from this October.

The move – another blow to the beleaguered travel sector – will apply to any vehicles entering any of the terminals. The airport says the charge is designed to “improve air quality and reduce congestion”, though the airport’s management admits it is a way of clawing back some of the estimated £5million a day that the airport has been losing during the Covid-19 pandemic.

Indeed, the annual revenue from the charge could be as much as £100m, which could almost double the airport’s annual parking revenue, which amounted to £126m in 2018.

Taxi associations have argued against the move. Dave Lawrie of the National Private Hire and Taxi Association said: “With the Covid situation, I think our industry should be exempt.” He said the charge would be passed on to customers, putting up the cost of travel.

The charge is in line with other airports, including Gatwick and Manchester. Gatwick introduced a £5 charge at both its terminals earlier this year. Manchester Airport introduced a charge in 2018 and has since increased its prices from £3 to £5 for five minutes, with ten minutes costing £6 and more than ten minutes a whopping £25.

The Heathrow drop-off charge must be paid online or over the phone, with ANPR cameras being used to enforce the charge and fines for those who do not comply. A free drop-off option will remain at long-term car parks, where passengers will have to take a free bus transfer to the terminal.

There will be no exemptions for zero-emissions vehicles. Indeed, the only exemptions will be for Blue Badge holders and emergency vehicles.

In a statement, the airport said: “We have always said that we would consider introducing a form of road user charging and several other approaches to improve air quality and reduce congestion at Heathrow. This charge forms part of our updated Surface Access strategy and sustainable travel plans.”

It continued: “We updated these plans after reviews were conducted of all airport projects in light of the collapse in passenger numbers experienced at Heathrow due to the impacts of the pandemic and the subsequent loss of £5million a day.”

The airport had earlier proposed a £15 fee for drop-offs under its now-defunct Heathrow Vehicle Access Charge (HVAC) plan, which included a Heathrow Ultra-Low Emissions Zone (HULEZ) from 2022.

Heathrow said: “This move will not impact passenger pick-up, which should continue via the car parks, as picking up passengers is not permitted on the terminal forecourts. More details on the scheme, registering your vehicle, and making payments will be published in due course.”