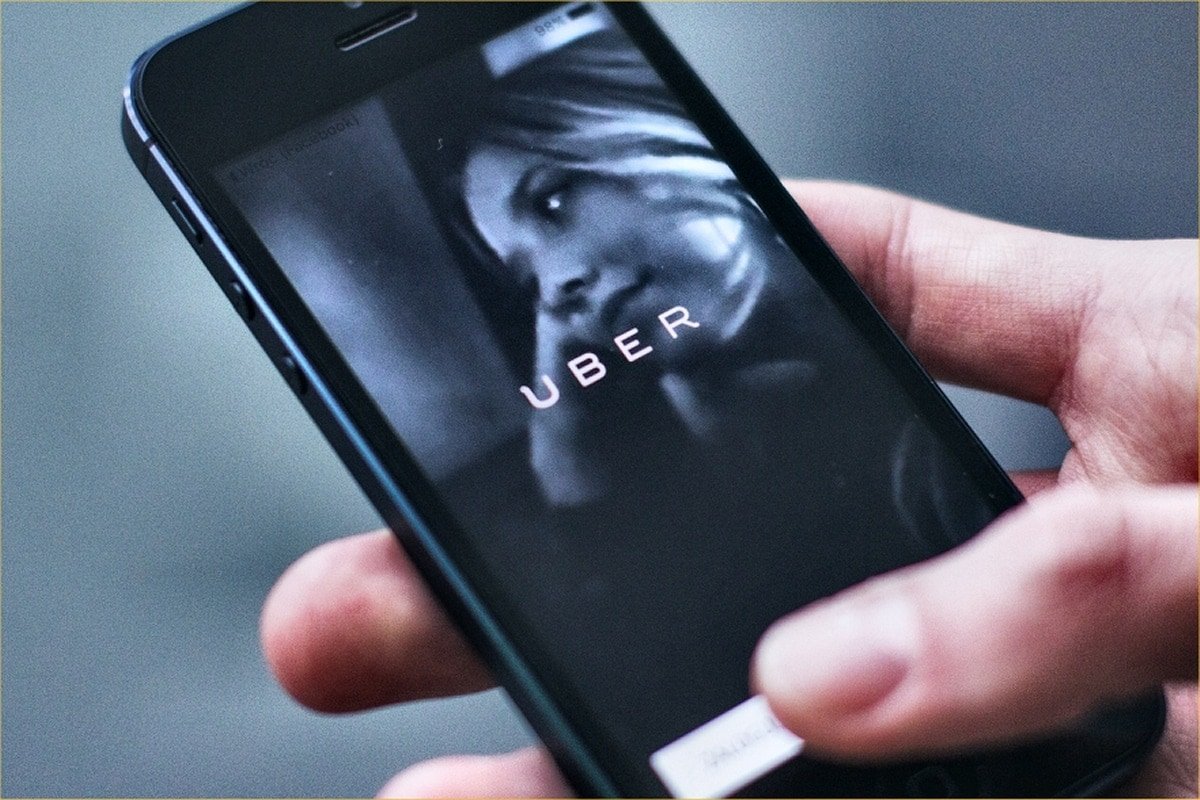 Westminster magistrates court’s decision to deem Uber “fit and proper” to hold a London private hire operator’s licence has been greeted with disappointment and anger in the taxi and private hire industry.

In his ruling, deputy chief magistrate Tan Ikram said he had “sufficient confidence that Uber London Ltd no longer poses a risk to public safety” though he recognised “historical failings” within the company, and has only granted an 18-month licence with a number of conditions to the ride-hailing app. And even though Uber has been given its licence, it will have to pay Transport for London’s court costs of £374,776.

The ruling comes after three days of arguments this month, and the judge accepted that Uber had tightened up review processes to tackle document and insurance fraud. He said Uber “does not have a perfect record but it has been an improving picture”, adding: “I am satisfied that they are doing what a reasonable business in their sector could be expected to do, perhaps even more”, going as far as saying Uber now “seems to be at the forefront of tackling an industry-wide challenge”. However, he acknowledged that TfL had uncovered further areas of concern, including delays by Uber in removing three drivers who committed sexual assaults against passengers.

The decision was not welcomed in the industry. Liam Griffin, CEO of Addison Lee, said: “We are disappointed by today’s decision. This is the second time Uber have been deemed unfit by the regulator for serious safety breaches and yet again they have been granted a reprieve, which we believe puts passengers at risk. Uber has allowed nearly 15,000 journeys to occur where the passenger in the back of the vehicle wasn’t being driven by the correct driver – in some cases by someone who wasn’t even licensed to drive a private hire vehicle.”

Steve McNamara, the general secretary of the Licensed Taxi Drivers’ Association, which represents black-cab drivers, called the decision “a disaster for London”. He said: “Uber has demonstrated time and time again that it simply can’t be trusted to put the safety of Londoners, its drivers and other road users above profit. Sadly, it seems that Uber is too big to regulate effectively but too big to fail.”

Uber’s licence was not renewed by TfL last November, citing public safety issues after the regulator received more than 700 complaints in a year about the ride-hailing app’s drivers. It also emerged that some drivers were using fake identities as a result of a security flaw in the Uber system, resulting in more than 14,000 journeys to be carried out by a different driver to the one logged on. Uber also argued this was an isolated incident, and only 24 of the 45,000 drivers registered with the app were involved in the ID fraud.

Griffin continued: “Safety is fundamental to the private hire industry, and these breaches are evidence that Uber is unable to guarantee its passengers that they know who is driving them and their families around London. The Magistrate and TfL should impose significant conditions on Uber’s licence to ensure Londoner’s safety; however, these will only be effective if Uber implements them and are held accountable should they fail to meet them.”

The new 18-month licence will come with 21 conditions, proposed jointly by TfL and Uber, which Uber argues should be a baseline for all similar services in London. Jamie Heywood,Uber’s regional general manager for northern & eastern Europe, said in a statement: “This decision is a recognition of Uber’s commitment to safety and we will continue to work constructively with TfL. There is nothing more important than the safety of the people who use the Uber app as we work together to keep London moving.”

During the court hearing, Uber outlined improvements in its governance and document review systems, including a freeze on drivers who had not taken a trip for an extended period, real-time driver ID verification and new scrutiny teams and processes. It has also launched an internal scheme designed at eliminating licence breaches, called ‘Programme Zero’. Crucially, Uber argued it now cooperates with TfL and police forces, denying it conceals any failures.

London Mayor Sadiq Khan, who has been highly critical of Uber’s safety record, said: “I am pleased that Uber have admitted that their response to very real concerns about passenger safety was inadequate, and since then Uber has made improvements. I can assure Londoners that TfL will continue to closely monitor Uber and will not hesitate to take swift action should they fail to meet the strict standards required to protect passengers.”

The court ruling is the latest in a series of legal obstacles Uber has faced in London. Its licence was not renewed by TfL in 2017, with the regulator citing safety concerns and deeming Uber not “fit and proper” to hold a private hire operator’s licence. Uber won a provisional appeal in 2018, when a court granted it a 15-month licence to give it time to continue working on meeting TfL’s requirements. But in November 2019 TfL again denied a full licence renewal, claiming Uber had not addressed the safety issues, and raising new concerns.

Uber was able to continue operating in London throughout the appeals process, and now it has a further 18nmonths to prove to TfL that it has sorted out its problems. If the customer complaints keep rolling in to TfL, it is likely to find its licence refused again in 18 months’ time – and the whole court process will start again.