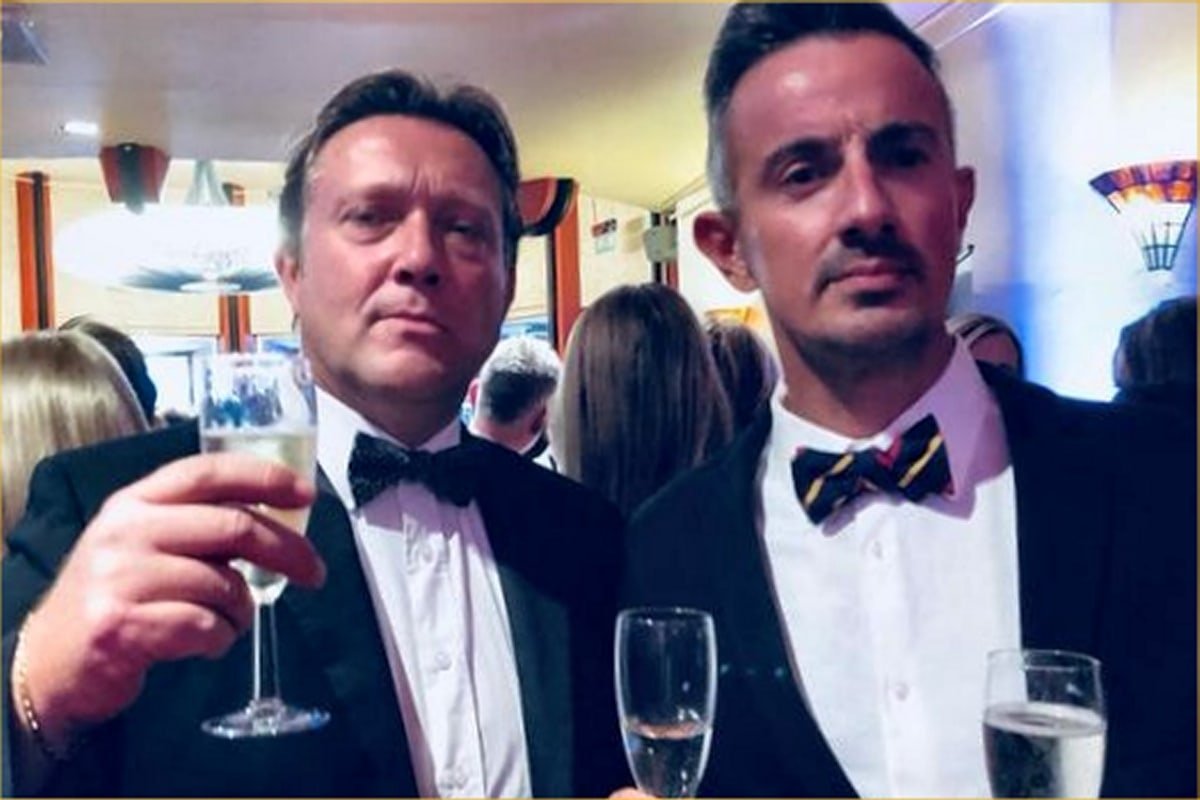 London-based investment company MBH Corporation PLC has bought Leicester-based taxi operator ADT for £3.4 million. ADT has 600 drivers on strength and the company owns 150 of its cars.

ADT is part of the Riide network, and indeed in 2017 changed its company name to Driven by Riide Ltd, though it has continued to trade as ADT (Ashley David Taxis). It is unclear whether it will trade as Driven By Riide, as on August 16, just after the MBH takeover, the company filed a resolution with Companies House to change its name again to Take Me (Group) Ltd.

ADT CEO David Hunter, who founded ADT in 2002, said: “We are excited to be joining MBH at a pivotal moment for the company. We have strong growth ambitions which MBH will be instrumental in helping us achieve; in the next 18 months our aim is to buy other fleets and expand our network and rebrand with a national tech focussed name. Over the past few years we have become fully cloud-based having automated our 600-vehicle fleet, and 70% of our bookings come through our customer app.”

He continued: “Our further ambition is to merge other profit-making private hire fleets under one company and brand and to streamline them and modernise them to cloud-based fleet management companies. I am very excited about the future and our potential with MBH.”

Hunter said the ambition was to double the fleet size to 1,200 cars. The company’s services include minibuses, airport transfers and web accounts. And it has diversified during the coronavirus pandemic, by introducing a food delivery service through its EatMe app. ADT generated audited revenues of £3.9m and underlying profits of £0.8m in the 11 months to April 30, 2020.

Callum Laing, CEO of MBH Corporation, said: “David and his team have substantial growth plans and we are delighted to be working with them to achieve that. As we move into a scenario where last mile logistics become increasingly valuable, having the experience and the network of drivers that Driven by Riide has will prove critical. People, parcels or your dinner, Driven by Riide will ultimately be able to deliver.”

Laing said MBH has made 14 acquisitions in a number of industry sectors and markets in the past two years, including five deals since the start of the Covid-19 crisis. ADT is the first transport acquisition; recently it bought an Essex-based joinery company, GS Contracts. The company operates in fields as diverse as construction, education and leisure, and has made acquisitions as far afield as New Zealand and Singapore. Laing said the MBH typically targeted SME businesses that were “owner-operated and were ‘not for sale’ where the founders wanted money to grow but did not want to exit the business. “There is no shortage of good, well-run businesses out there,” he said. The taxi sector was of interest because the sector was “very fragmented” and there was an opportunity to consolidate.

TwitterFacebookLinkedInEmail
Posted in News
← ‘Trojan Horse’ Autocab deal hands Uber a lifeline and will bring about taxi industry’s demise, claims iCabbi CEO WalshKarhoo adds new travel sector partners to bolster global ambitions →
We use cookies for various purposes including analytics. By continuing to use the service, you agree to our use of cookies. - Cookie Policy