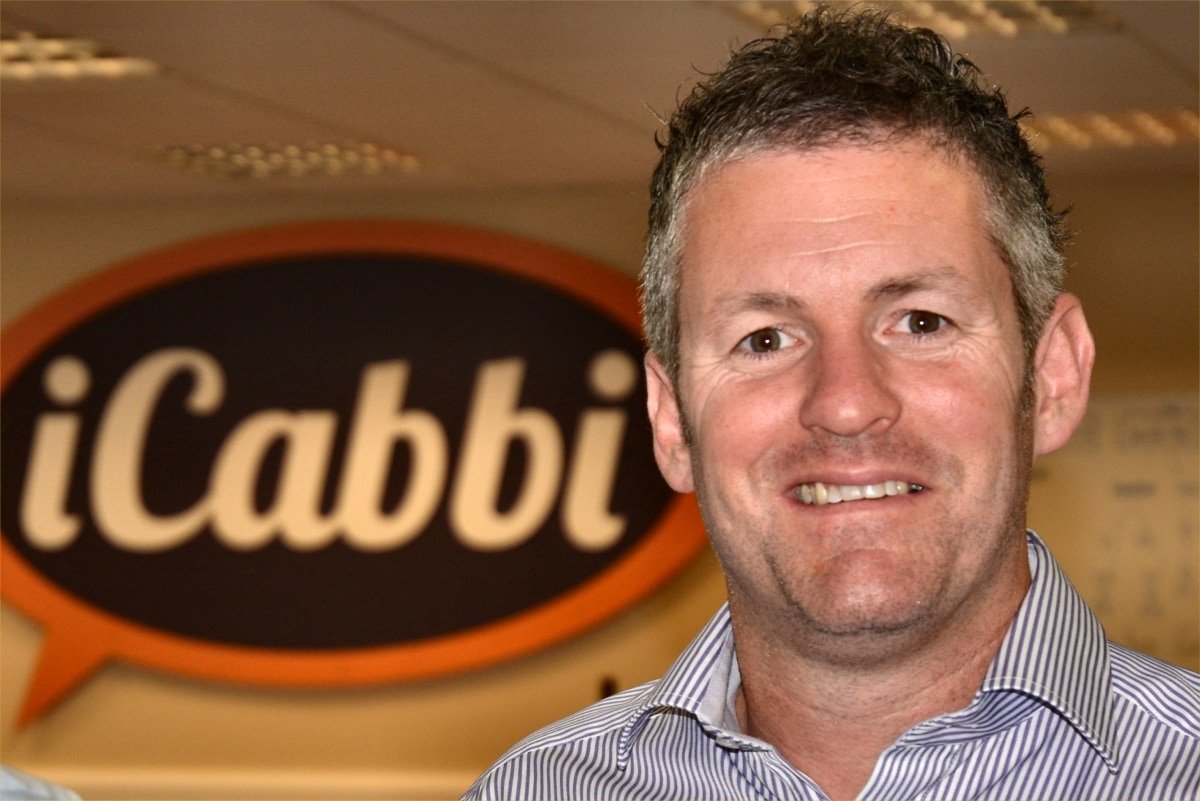 The CEO of iCabbi has launched a ferocious attack on Uber’s takeover of iCabbi’s main rival, Autocab, accusing the dispatch systems supplier of throwing Uber a lifeline, and claiming the takeover was a “trojan horse” for Uber to take business from the private hire and taxi trade.

In an open letter to customers, Gavan Walsh (pictured) said: “Autocab customers are being baited with the short-term promise of additional bookings, but taking this bait ultimately hands power over to Uber and strengthens their hand as they continue in their efforts to bring about the demise of the independent taxi industry.”

He claimed that Autocab had previously been “on the side of the independent taxi industry versus Uber, actively encouraging its customers to fight back against Uber’s ceaseless attempts at corporate domination through a combination of underhand tactics”. But the takeover had changed all that, Walsh claimed: “Just now, as a number of significant court cases that could signal Uber’s withdrawal from the UK are about to conclude, Autocab throws them a life-line.”

In an extraordinary attack on his company’s rival, Walsh said Autocab’s decision to sell was “an act of desperation”. He said the motivation was “the company owners and executive team’s personal gain and not, however much they try to spin it, a strategic move for their customers. They’ve taken the life raft and left Uber to sink the ship.”

Walsh claimed that Autocab’s management had “been trying to sell the business for years”, and this was a direct result of competition from iCabbi. He wrote: “When we entered the market in 2013, Autocab’s turnover was circa £16m. In 2019, alongside millions in losses in previous years, their turnover was £8.4m. Having taken hundreds of customers off them since entering the market, iCabbi’s growth has been to the direct detriment of Autocab.”

Walsh claimed Uber’s motivations were threefold: “data, demand and drivers”. He wrote: “Unfortunately, taxi operators are surplus to requirements in Uber’s equation. It allows Uber to penetrate regions that have thus far rejected them due to well-founded concerns over the company’s operating practices.

“But what will happen in the near-term once fleets partner with Uber by way of the ‘Autocab opportunity’? Uber will not actually create any new passenger demand, however the ability to now fulfil bookings in new areas on their app means they can crank up their marketing machine in new territories and soak up demand. Uber can now sell these bookings back to the same taxi operators they’ve won them from.”

Autocab counters that Uber does create new demand, pointing to large numbers of customer attempts to use the Uber app in towns and cities where Uber does not operate.

Walsh said that once existing customers realise that making their booking on the Uber app gives them a far greater pool of cars to service them (meaning a faster ETA), while still getting the same standard from their local taxi firms, they would migrate to the Uber app as their first port of call.

“Asking taxi operators to accept bookings from their dispatch provider (Uber) is therefore nothing short of asking them to hammer the nail in their own coffin. Rather than being their partner, the tech provider in this scenario becomes their competitor,” he wrote.

Ultimately, the deal gives Uber access to operators’ data via the Autocab deal. Autocab has stated that the data is protected by GDPR regulations, but Walsh argued that Uber would still be able to access trends.

“It wants Big Data, that is the mass aggregation of booking trends that will inform its market targeting, price positioning, new product strategies and so on. As the owner of Autocab, Uber has the right to access these insights. They may not be able to see specifics, but they can understand local trends, demand patterns etc associated with Autocab client companies.”

Walsh continued: “Data is knowledge, knowledge is power, and acquiring Autocab who processes huge amounts of this data would give Uber’s vast data team enormous competitive advantage. In time, Uber will use this to muscle out the spare wheel in their equation for success – the very taxi operators who have handed it to them on a plate.”

iCabbi itself was sold to Renault subsidiary RCI Bank & Services in 2018. But Walsh claimed Renault’s motivation with regard to iCabbi was very different to Uber’s. “Renault is investing heavily in electric vehicles and saw an opportunity in the taxi industry, which had been ignored by all other global players, to build a strategic partnership with iCabbi that could help them sell these new cars into a previously untapped market. Renault has a very clear objective, with no aspirations of competing in this industry.”

Walsh said he was hopeful of picking up business from operators, claiming iCabbi had received an “enormous volume of enquiries” since the Uber-Autocab announcement. “We are likely to see some short-term gains from last week’s announcement,” he said. He signed off the letter, saying: “As an industry, we are stronger together, so let’s continue to be true partners and work together towards putting taxi at the centre of mobility.”