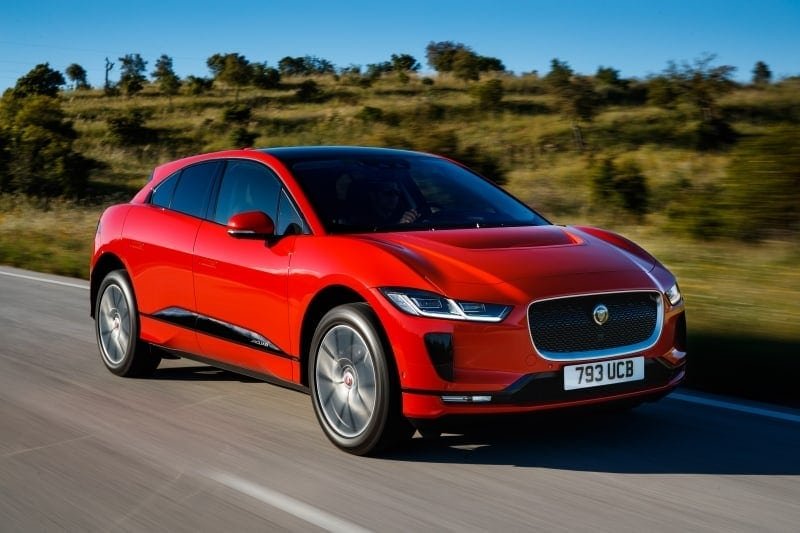 The all-electric Jaguar I-Pace has been judged to be Car of the Year for 2018 by readers of Professional Driver magazine. The I-Pace also won the Green Car of the Year category in the Awards. 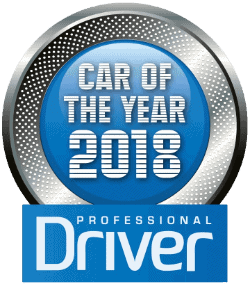 The Jaguar I-Pace is the “game changer” that could allow private hire and chauffeur operators to go all-electric, said Mark Bursa, editor of Professional Driver Magazine:  “The I-Pace generated unprecedented levels of enthusiasm at or two-day judging event in September, and we knew we had our likely winner even before we’d added up the scores.”

“We’ve never had a car in such demand for test drives, and we’ve never had quite such a torrent of positive feedback as we had for our 2018 Professional Driver Car of the Year. As one judge commented: ‘This could be the game-changer we’ve been waiting for.’.”

“With a range of more than 250 miles on a single charge thanks to a 90kW lithium ion battery pack, and the ability to rapid charge from zero to 80% in 45 minutes, the I-Pace is a practical proposition for chauffeurs. The lack of a conventional engine gives I-Pace a short bonnet and a long cabin. This has maximised the cabin size, giving rear seat legroom and headroom comparable to an executive saloon, as well as providing a 656 litre boot that is capable of swallowing several suitcases.”

Mark Bursa continued: “The I-Pace is already securing orders from e-chauffeur companies. WeKnow Group is planning to run a major fleet out of Heathrow, while other big operators, including Parker Car Service, have ordered the cars.  The I-Pace is fully ULEZ-compliant, and has the daily range to do just about any job without needing to recharge. This makes it a worthy winner of the 2018 Professional Driver Car of the Year Award.”

Among the other categories, it was a double celebration for Audi, with its two now “8” models scooping category wins. The A8L was voted Chauffeur Car of the Year, while the new Q8 is our Luxury SUV of the Year.

In the Executive Car of the Year, another new model was the winner – the BMW 630d Gran Turismo, while an old campaigner, the Mercedes-Benz V-Class,  held on to its MPV of the Year crown.

The Toyota Prius was our Private Hire Car of the Year – surprisingly, this is the first time the popular hybrid has taken this trophy. And the judges were very impressed with the latest Mazda 6 – not only did the saloon come runner-up to the Prius, the Mazda 6 Tourer won the Estate Car of the Year category.

The Professional Driver Car of the Year category winners are as follows:

Chauffeur Car of the Year

Executive Car of the Year

Green Car of the Year

MPV of the Year

Luxury SUV of the Year

Estate Car of the Year

Private Hire Car of the Year