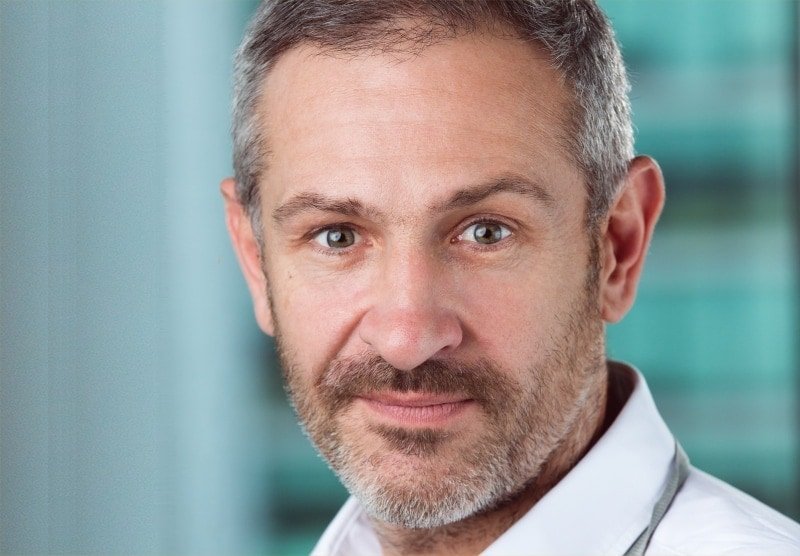 Karhoo has announced it is can offer integration with the largest UK Dispatch Management System (DMS) partners, including Autocab and iCabbi.

The move makes Karhoo one of the largest UK open networks, having now signed with more than 300 taxi and private hire companies across the UK, representing a total of 51,000 cars.

Karhoo is now able to integrate with systems from Autocab, Cab Guru, Haulmont, iCabbi and Magenta Technology, and others will be announced soon, the company said in a statement.

Taxi and private hire fleets that use each of the DMS partners’ services will now be available on the Karhoo platform, expanding Karhoo’s operations further in the UK and Europe, and complementing existing territories across north america, middle east and asia.

The announcement enables fleets to benefit from the increased demand provided by Karhoo’s platform, as well as the chance to secure access to major contracts through Karhoo’s demand partners.

Karhoo Co-CEO Boris Pilchowski (pictured) said: “In 2018, people expect and deserve as much choice as possible when it comes to booking a cab. By working with all of the major DMS partners, our customers will now have a range of options, the expanse of which has never before been seen in the ridesharing sector.”

After a failed launch under its original owners in 2016, Karhoo was acquired by Flit Technologies in 2017. Headquartered in London, Flit Technologies brings together global platform services and payment technologies alongside urban data technology to create mobility services.

Karhoo partners with taxi fleets and allows its customers to compare ‘rides’ based on their own criteria, including brand, price, ETA, type of vehicle or other services.