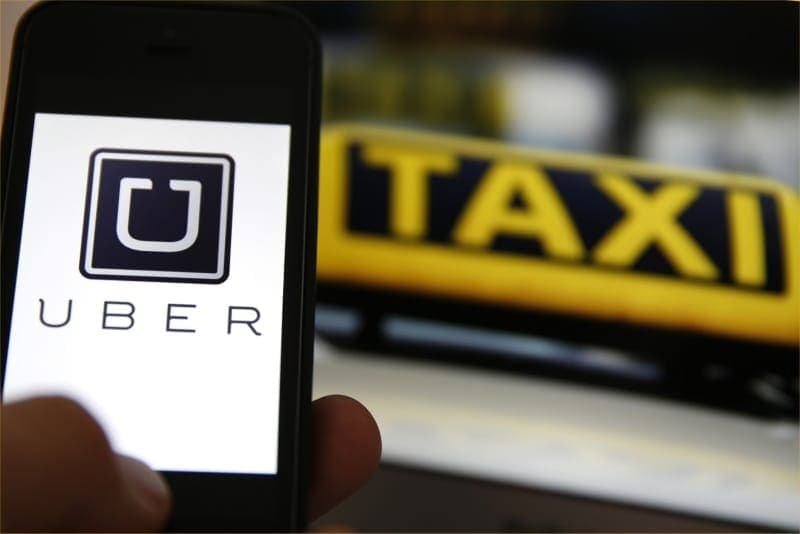 A London court has granted Uber a short-term “probationary” license to operate in the English capital for the next 15 months, subject to the taxi app obeying stricter conditions.

Westminster Magistrates’ Court reversed Transport for London’s decision not to grant Uber a private hire operator’s licence last year following a two-day hearing, where the company admitted to its past mistakes, and even agreed that TfL was right to refuse it a licence last September.

In court, contrite Uber representatives said the company “fully accepts” TfL’s decision to revoke its operating licence as “justified”. The company’s licence was revoked after police accused Uber of failing to report six alleged sex attacks and three other crimes by drivers.

The case revealed some disturbing details of Uber’s working practices. A total of 607 Uber drivers have been dismissed, according to TfL’s legal filings, with 221 immediately suspended from working “on public safety grounds”.

In memos sent by Uber to TfL, the firm admitted 1,148 London-licensed Uber drivers had been accused of Category A offences such as sexual incidents, stalking and dangerous driving. A further 1,400 drivers have been subject of lower ‘inappropriate behaviour’ complaints. And Uber failed to report 58 criminal complaints from passengers to police.

Details also emerged of a 2016 data breach, where a 20-year-old hacker gained access to 57 million global Uber customers;’ details. It emerged that Uber executives offered a $100,000 bribe to the hacker to keep quiet and delete the data. These un-named executives have since been dismissed by Uber’s new CEO Dara Khosrowshahi.

It was also revealed that more than 800 drivers had to take an eyesight test via a video link – a practice that TfL told it to stop. It was also alleged that “greyball” snooping software was authorised for use in London by now-departed Uber executive Jo Bertram.

Despite these revelations, the court was sufficiently satisfied that Khosrowshahi has put new processes in place, particularly with regard to public safety. But TfL has only issued a short-term operating license and has vowed to monitor the company and its practices closely for the next 15 months.

London Mayor Sadiq Khan said Uber was now “on probation” and that TfL would “thoroughly monitor and enforce” the conditions stipulated in Uber’s short-term license, especially regarding the reporting of offences alleged to be committed by Uber drivers.

Helen Chapman, TfL’s licensing, regulation and charging director, voiced concerns at the “very disturbing” way Uber reported criminal allegations to the police. Chapman told the hearing Uber had “engaged in a more positive way” since it lost its licence, but said she was worried “whether trust and confidence can be placed in the commitments made”.

Tom Elvidge, Uber’s UK general manager, said: “We will continue to work with TfL to address their concerns and earn their trust.”

The new short-term license also restricts the way Uber drivers can work, ensuring that their working hours are more tightly regulated. Licensed drivers must now take an uninterrupted six-hour break after 10 hours of taking passengers or travelling to pick them up.

Uber also claims the app restricts drivers from operating outside the “region” in which they are operated, though these regions are an Uber invention and are not subject to any laws.

The court’s decision drew mixed reactions from the industry. GMB union welcomed the decision to grant Uber a “probationary” licence, and insisted the app service must adhere to Transport for London’s rules.

Mick Rix, GMB National Officer, said: “As a result of pressure from drivers and the public, Uber have been put on probation. This shows TfL and London mayor Sadiq Khan made the right call taking them on. It’s quite clear now that Uber has been forced to change its ways. However shiny their technology, no operator can be above the rules or flout decent employment practices.”

Steve McNamara, general secretary of the LTDA, was disappointed with the verdict: “’Uber ignored or covered up misconduct and potential criminality on a far wider scale than we ever suspected,” he told the Sunday Times. “The original police protest was about nine crimes. Now we discover that Uber knew about, but failed to report, dozens, even hundreds of crimes.”

Fareed Baloch of Zoom.taxi, which provides software to companies trying to compete with Uber, said he was “unsurprised” by the decision. “TfLs proposed changes to operator licenses are so skewed in favour of companies the size of Uber that it would have been more surprising if the license had not been renewed.”

He added: “I fully anticipate that after 15 months they will be granted a full license and TfL will enjoy the £2.9 million cash injection that license is set to cost.”