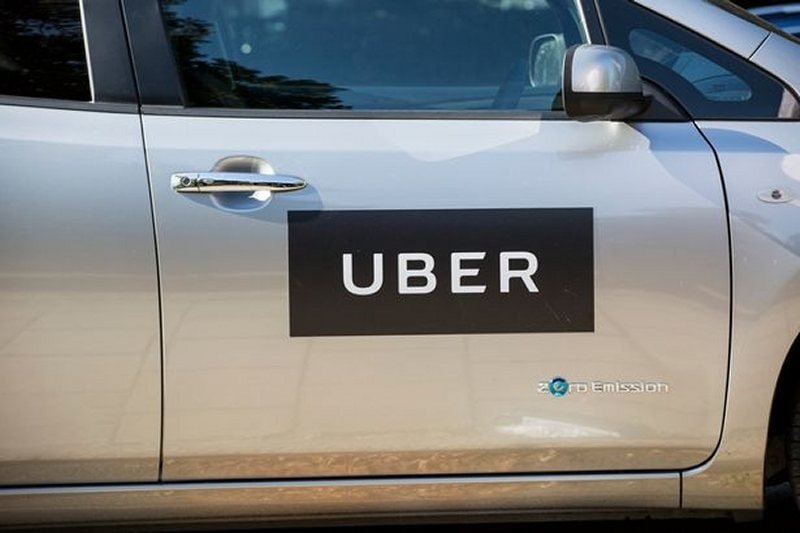 A group of Liverpool taxi drivers staged an extraordinary protest against Uber drivers licensed in other cities who are said to be working in Liverpool.

According to reports, the drivers blocked in a London-licensed Uber driver and allegedly “escorted him out of the city.”

This draconian action appears to have spurred Liverpool Mayor Joe Anderson into action, with the mayor saying he would clamp down on the “free for all” private hire trade n Merseyside. This could include a new TfL-style universal licence for drivers across the six city-region boroughs as well as a more general “knowledge” test.

Mayor Anderson said: “It is a free-for-all at the minute, with people working here who do not understand the city. We have evidence of drivers coming from places as far away as Leeds to pick up work in the city centre.”

He added: “There was an Uber driver who came from Leeds for a match day in Liverpool and stayed to work until 3am, picking up a few hundred quid then going back to Leeds – that does not help Liverpool.”

Mayor Anderson said he had spoken with the leaders of all the city-region boroughs and is putting together a task group to look at the issue. He said: “We are looking at introducing one licence for the city region so you don’t have one area that takes all the money. There will also be some form of requirement to have some level of knowledge of the area they are operating in. We want to cut-down on drivers cherry picking fares and moonlighting.”

He said the proposed new licence would also combat the issue of drivers picking up licences in outlying city-region boroughs before plying their trade in the city.

He said: “We don’t have the funding at the moment to pay for enforcement for these drivers, we are paying for issues that haven’t been caused by us as a council. The extra money we could make on the licences could be used for better enforcement.”

Earlier this year, Knowsley Council had to suspend the issuing of new licences as it struggled to deal with a deluge of new applications. This came after the council removed the ‘street knowledge’ section of its driver licence application – which critics said made it too easy for people to get qualified.

A spokesman for Uber said: “It’s common industry practice for drivers licensed in one jurisdiction to carry out trips in other jurisdictions as long as they are pre-booked and dispatched from the operator’s licence they are registered to.

“Private-hire drivers that use the Uber app are fully licensed independent contractors and are free to log in and drive when and where they choose. Particularly in Merseyside, we see considerable demand for trips between Liverpool and Sefton, Knowsley and Wirral as people are opting to book an Uber instead of taking their private cars.”