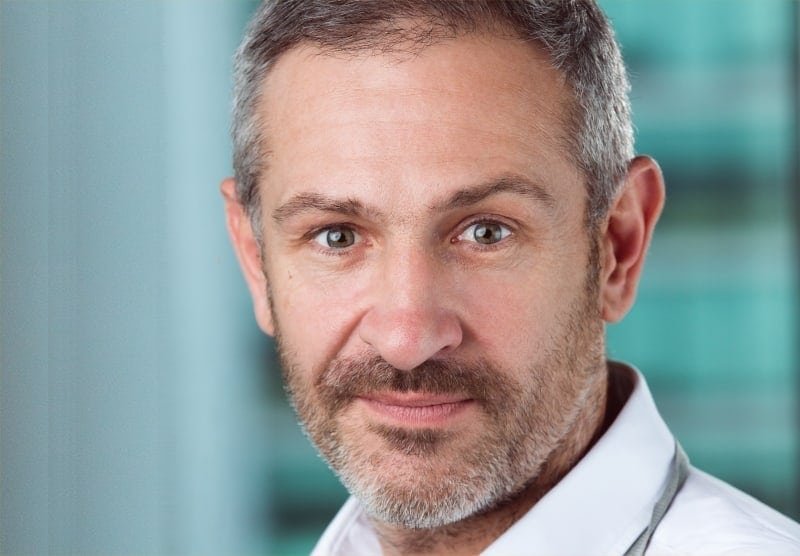 The taxi and private hire industry in London is “enduring systemic adverse impacts” which could lead to taxis dwindling and even disappearing, according to electronic platform Karhoo.

The comments are part of Karhoo’s submission to the Greater London Authority’s investigation into the taxi and private hire sector.

The headline figures of a large increase in private hire numbers in London, together with claims that PHVs are the cause of congestion, have obscured what is really happening, the company claims.

With drivers’ wages continuing to decline and the number of PH operators reducing, Karhoo says more needs to be done to ensure the system works better for drivers, passengers and operators most of which are smaller companies. This could include expanding the role of taxis and PH through technology, the firm suggests.

Karhoo called on Transport for London to develop objective measures for what “good” looks like in the industry and to identify the causes of decline. The company argues the transport body should also introduce a regular survey to monitor the health of the industry in areas such as driver pay, journey volumes, growth in demand and profitability. This could then be used to identify the root causes of the problems and make interventions, says Karhoo.

Citing statistics from TfL Karhoo warns applications for the Knowledge of London are reducing significantly. The number of PH driver licence renewals has also moved from steady growth to a noticeable decline.

The submission also calls for greater collaboration across the industry from PH fleets, their representative organisations and the taxi industry and the involvement of technology companies, disability representative groups and consumer and safety groups.

In its response, Karhoo wrote: “The inability to thrive appears to be impacting all sizes of business in all geographies across London. Widespread reports from operators in all sectors concerning the difficulty of recruiting PH drivers underlines this notion.”

“The reduction in the number of candidates to the Knowledge of London candidates suggests that the hardly discernible reduction in Licensed London taxi drivers over recent times is likely to accelerate as less people enter the industry given the demographics of this sector.”

“In summary, the taxi and private hire industry appears not to be thriving and is in fact enduring systemic adverse impacts.”

Karhoo Co-CEO Boris Pilichowski (pictured) said: “It’s no secret that there is massive potential for the taxi and PH sectors to grow. However, changes need to be made to ensure the industry as a whole thrives. That can only be done by upholding standards and making sure that certain groups aren’t being exploited.”