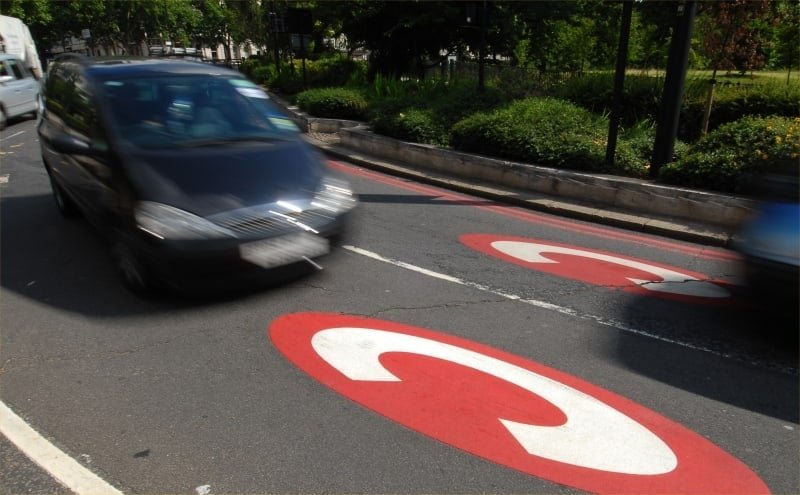 The Licenced Private Hire Car Association has vowed to continue its battle against Transport for London after the regulator announced that private hire vehicles will lose their Congestion Charge exemption from 8 April 2019.

The LPHCA has stepped up its campaign to raise awareness that PHVs should not be Congestion Charged, and has called an emergency meeting on February 6 in Central London to discuss the issue.

The emergency meeting is due on Wednesday, February 6 at the National Union of Teachers, Hamilton House, Mabledon Place, London WC1H 9BD. The meeting will begin at 11:00 and finish approximately 13:00. Professional Driver editor Mark Bursa will be joining the panel discussions at the event.

“Private Hire Vehicles being Congestion Charged will result in draconian fare increases to what is currently an affordable mode of door-to-door transport,” said LPHCA chairman Steve Wright. He called on operators to make sure customers and corporate clients knew that fares would be increased considerably if the exemption is withdrawn.

LPHCA’s petition against the implementation of Congestion Charging on PHVs has so far received more than 10,000 signatures in six months, and it is urging all operators around the country to support and share the petition.

From April 8 2019, private hire vehicles entering the Congestion Charge zone between 07:00 and 18:00, Monday to Friday, will need to pay the £11.50 daily charge. Designated wheelchair-accessible vehicles (WAVs) will retain the exemption, but only when carrying out a private hire booking for a TfL-licensed private hire operator.

In addition, zero-emissions capable vehicles will also be exempt – for now. Euro 6 PHVs that emit no more than 75g/km of CO2 and have a minimum zero-emission capable range of 20 miles are exempt until October 2021. This covers electric cars and most plug-in hybrids. After October 2021, only zero-emissions vehicles will be exempt, and the exemption will be withdrawn entirely in December 2025 – so even a pure electric PHV will have to pay the Congestion Charge.

Meanwhile, Black Cabs will retain their exemption – so even the dirtiest diesel cabs will be able to operate charge-free for 15 years – or until the end of 2032. TfL is proposing to drop the maximum age of diesel taxis from 15 years to 12 years at some stage, though this is likely to be resisted by the taxi trade.

As well as Congestion Charging, LPHCA will also be covering the latest on the operator fees and English language tests at the February 6 event. Discussions will also cover the requirement for all licensing authorities in England and Wales to provide to government with information on licensed taxis and PHVs that they have, with local authorities using this information for charges for entering Clean Air Zones.

To register to attend the meeting, please follow the link: