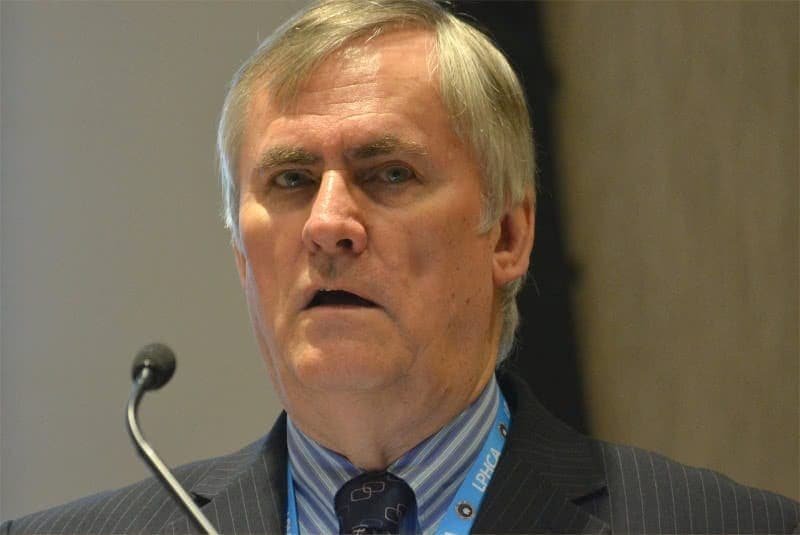 Licensed Private Hire Car Association boss Steve Wright said the association had done all it could to convince a judge to rule in its favour in its court case over Transport for London’s massive increase in operator licence fees.

In a statement, the LPHCA said: “Following our High Court hearing challenging the TfL operator fees, we have not yet had the judgement handed down. The LPHCA Team feel that we gave everything we could, now we simply await the verdict. We’d like to take this opportunity to thank everybody for their support.”

The ruling was expected by the end of the week. LPHCA is opposing the changes which it said had already caused the closure of several London private hire firms.

TfL said the licence fee changes reflected the increased cost of regulation and associated enforcement activity that has been driven by the huge growth in the private hire industry.

“The changes will fund an additional 250 compliance officers who do a crucial job in driving up standards and ensuring Londoners remain safe. After listening to the views of stakeholders during consultation we amended the fees structure to take into account the potential impact on small and medium-sized operators.”

Earlier, a bid to intervene in the case by the United Private Hire Drivers was rejected. The court dismissed UPHD’s claims that the new TfL license fees structure places an unfair burden on the driver for the compliance costs of the operator’s business and that TfL was in breach of the Equality Act 2010 because it places a comparatively unfair cost and regulatory burden on drivers.